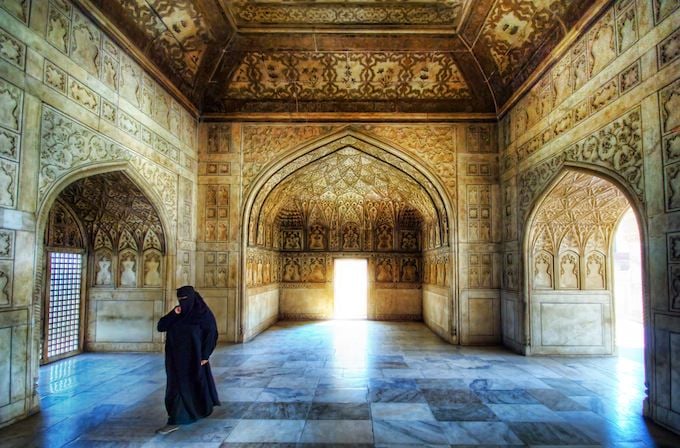 India is the second most populated country in the world with approximately 1.2 billion citizens. The country has a rich and storied history that captivates people from around the world. As such, India is steadily growing as a tourist destination. Both citizens and foreign visitors flock to India’s most popular landmarks every year.

Don’t miss these 10 best things to do in India!

10 Best Things to Do in India

One cannot think of tourist spots in India without considering the Taj Mahal. With nearly 4 million tourists arriving at the Taj Mahal every year, it is considered to be the most visited attraction in the country. Built between 1632-1653 in honor of Mumtaz Mahal, the wife of the Mughal Emperor Shah Jahan, the Taj Mahal is often listed as one of the Wonders of the World and is a UNESCO World Heritage Site.

This tomb to the Mugal Emperor Humayun was commissioned in 1562 and was built over the course of eight years. If you are traveling to Delhi, you should consider visiting this tomb, as it has undergone extensive restoration in recent years.

4. The Beaches of Goa

Goa is one of the most visited spots in all of India, accounting for approximately 12 percent of the country’s tourist revenue. The most popular spots to visit in Goa are the many beaches, particularly those in North Goa. Anjuna, Baga, and Calungute draw the largest number of tourists, though beaches in Southern Goa, like those in Varca, are becoming increasingly known for hosting world class resorts. 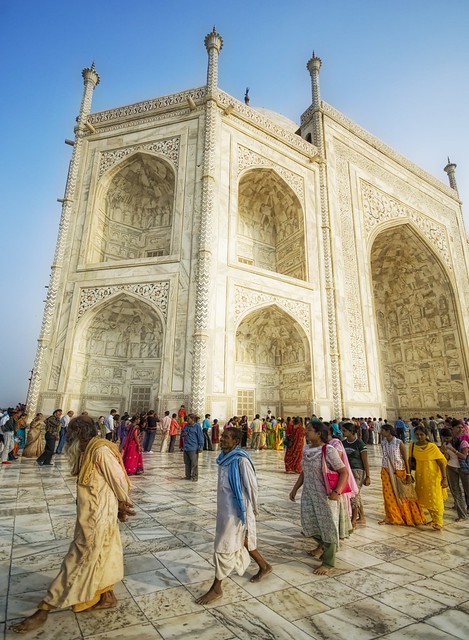 Those taking flights to Delhi cannot pass through without paying a visit to the Lotus Temple. Formally called the Baha’i House of Worship, Lotus Temple is given its nickname due to the unusual shape of the building.

The second most visited tourist attraction in India, Mysore welcomes about 2.7 million visitors annually. The palace welcomes the most tourists in September and October during the Mysore Dasara festival. During the festival, the palace is decorated with nearly 100,000 lights to pay homage to the Goddess Durga.

Gulmarg is known for its winter sports. A popular tourist destination between December and March, skiing enthusiasts can choose from one of over 40 hotels in the region.

Located about six miles from Mumbai, the Elephanta Caves are a group of five Hindu caves and two Buddhist caves that contain intricately carved stone sculptures.

The Harmandir Sahib is popularly known as the Golden Temple due to the fact that the upper floors are covered in gold. The construction Harmandir Sahib was completed in 1604, but attacks left it seriously damaged until the time that it was rebuilt in 1764.

This steam locomotive railway system passes through 26 miles of land over the course of about nine hours. Tourists can pass over 250 bridges and can enjoy the steepest train track in Asia.

How to Take Amazing Travel Photos as a Solo Traveler

Top 7 Tips for Getting the Best Rates on Hotels

10 Biggest Travel Mistakes & How to Avoid Them

How to Keep Your Valuables Safe While Traveling

10 Tips on How to Save for Travel

Previous Post: « The Best Photography Locations in Southern Iceland
Next Post: How to Travel to Cuba as an American in 2022 »