We’ve worked on high-end video campaigns with a number of destinations and travel brands. These are a few of our favorites. Click on any of the thumbnails to be directed to the full video. 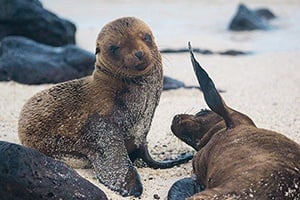 We put this Galapagos cruise video together for Andando Tours during our 8-day Eastern Islands cruise. This video features both land and underwater videography. 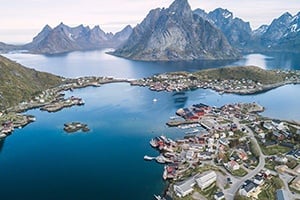 On our second partnership with Visit Norway, Christy visited the Lofoten Islands in Northern Norway on a solo trip. This video features both land and aerial videography. 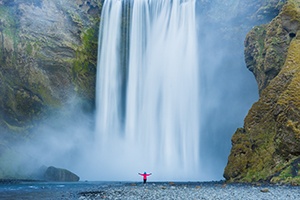 Our Iceland Road Trip aerial and land footage was captured along Iceland’s South Coast. We worked with WOW air and Happy Campers on this campaign to document the natural beauty of this country. 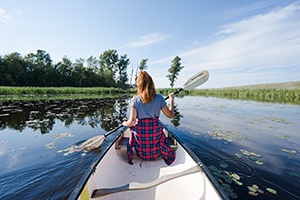 In August 2017, we worked with Tourism Nova Scotia to document a 10-day road trip to some of the best sights in the province. This video campaign reached over 300,000 people on our Facebook page. 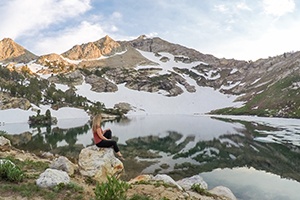 In August 2017, Christy worked with Travel Nevada and Expedia to promote Nevada’s Rubies Route. This video is an example the work Christy can do as a solo videographer if your campaign does not have the budget for 2 travelers. 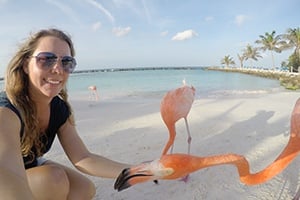 Adventure in Aruba with Aruba Tourism

We worked with the Aruba Tourism Board on an adventure campaign that garnered thousands of video views on Youtube and 100,000+ views on our blog posts and social shares. All footage was self shot by Christy using a GoPro.