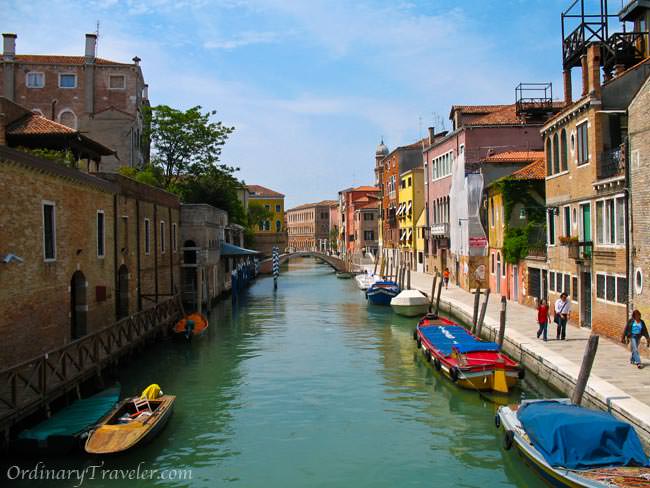 Some of our best practices for keeping valuables — such as laptop, money & credit cards — safe from thieves while you’re traveling!

I was once a young naive traveler who often let my guard down while traveling. I didn’t want to be bothered with worrying about my things getting stolen. These days I travel with a lot more expensive electronics than I did in my younger years, so my level of comfort has changed. 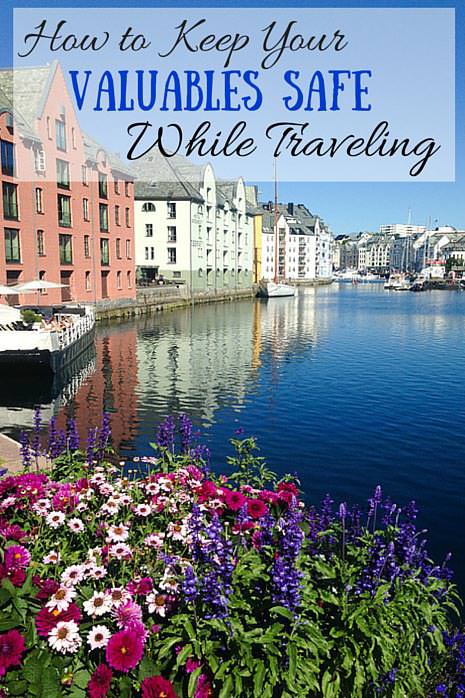 Let me tell you a little story. I once knew a girl who had been traveling all over Western Europe by herself. Towards the end of her trip she got sick with the flu. While feeling miserable during a train ride from Prague to Amsterdam, she found a cabin all to herself, put on her headphones, and fell asleep to the melodic sounds coming from her ipod.

She felt safe inside her cabin since nobody else was there to steal her things. She was very smart to bring a money belt on this trip, but after the first couple weeks of travel, she decided it was unnecessary. In the midst of feeling tired and sick, she left her money belt in her travel backpack, which was right next to her while she was sleeping.

The next morning she awoke in Amsterdam feeling groggy and extremely sick. While exiting the train, she reached into her money belt to grab a few Euros to buy a croissant.

After running the events of the previous night on the train through her head, she recalled waking up a few times to German men in uniforms opening the cabin doors, pointing flashlights into the cabin, then closing the doors. “They are just security officers, checking on things,” she thought.

Well, they sure did check on things. They also helped themselves to 250 Euros from the girl’s backpack. They were nice enough to leave her passport and ATM card. Thank god for that!!

Okay, so if you hadn’t already figured it out, that story was about my younger self. I’m a little ashamed that I actually let that happen and that I wasn’t more careful. In order to help out other travelers, I’ve put together a short list of tips for keeping your belongings safe.

Tips For Keeping Your Belongings Safe While Traveling 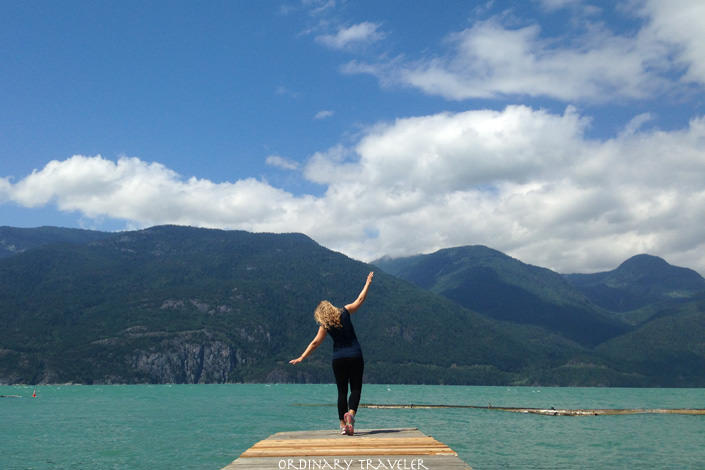 Common Travel Scams to Look Out For While Traveling

I’m not saying the world is a horrible place or that you should be scared to travel. As long as you are careful while traveling and stay aware of your surroundings, especially in transit, you will be fine and able to enjoy your travels. These are just a few tips and stories that might help you avoid the same mistakes others have made. Ninety to ninety five percent of the time you don’t need to worry and you will encounter genuinely friendly people.

Do you have any tips for keeping valuables safe while traveling?

Want to know how to travel the world? I’ve put together a page full of useful travel resources with tips and tricks I’ve learned after consistently traveling for over ten years. Learn how to save money for travel, how to find the best prices on flights and accommodation, how to choose the best travel camera, how to take amazing travel photos, and more. 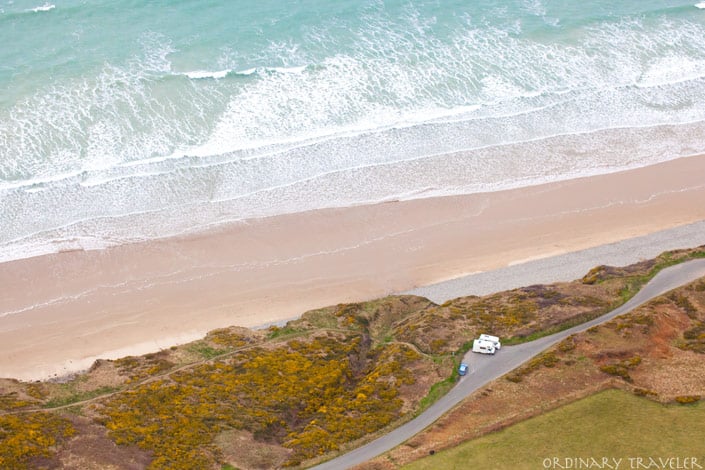 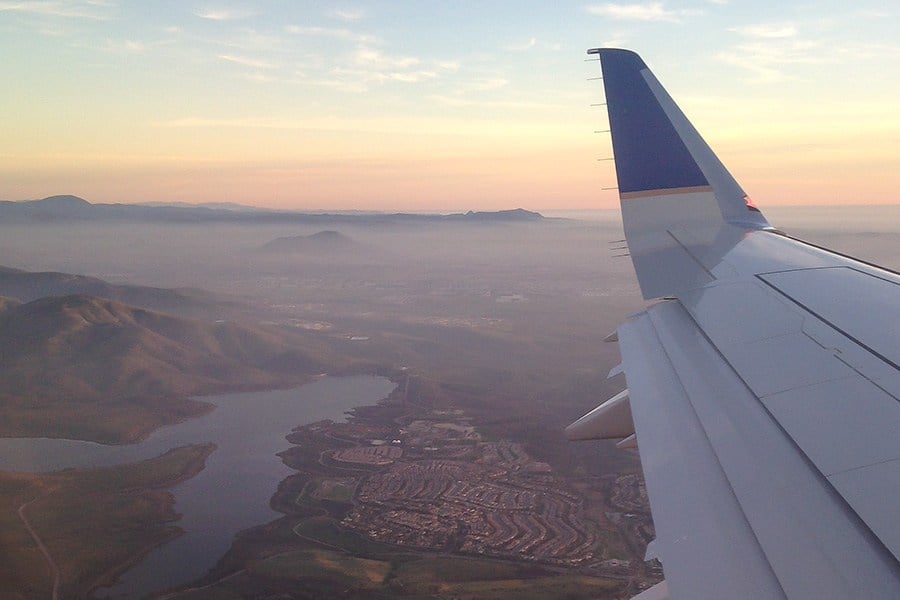 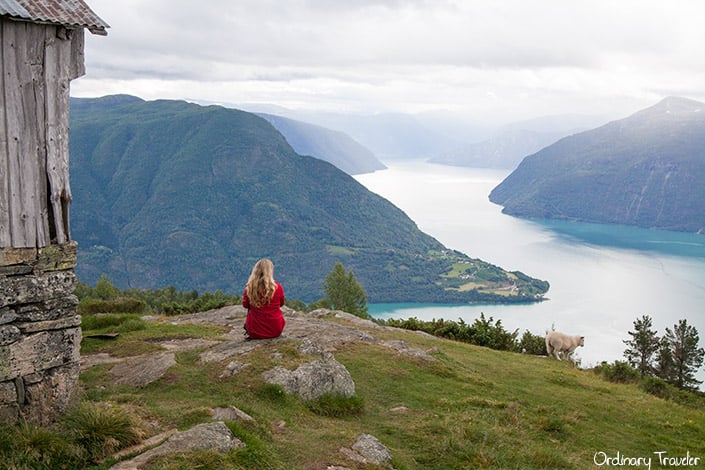 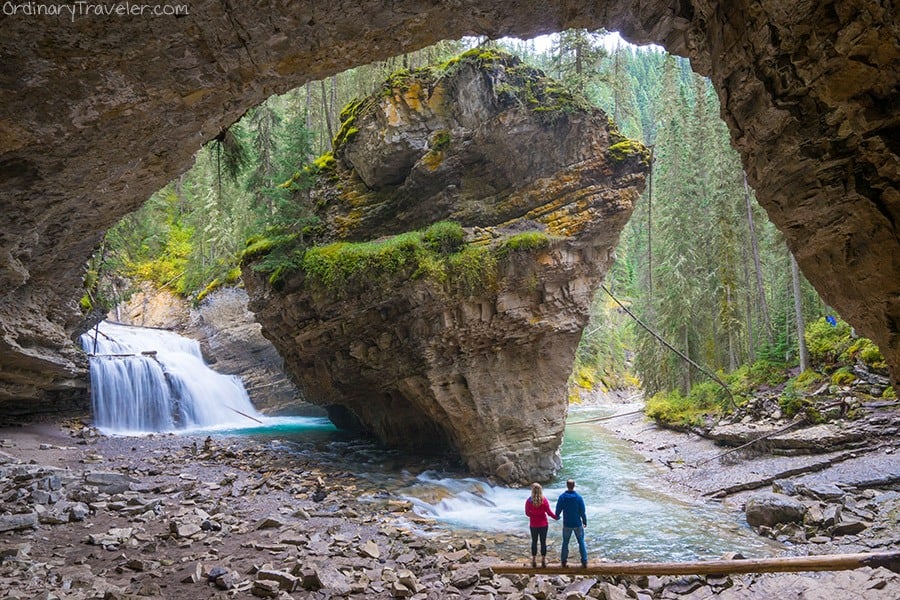 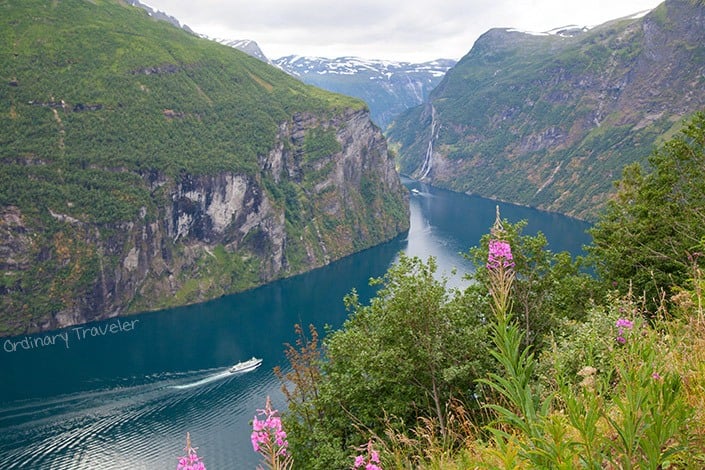 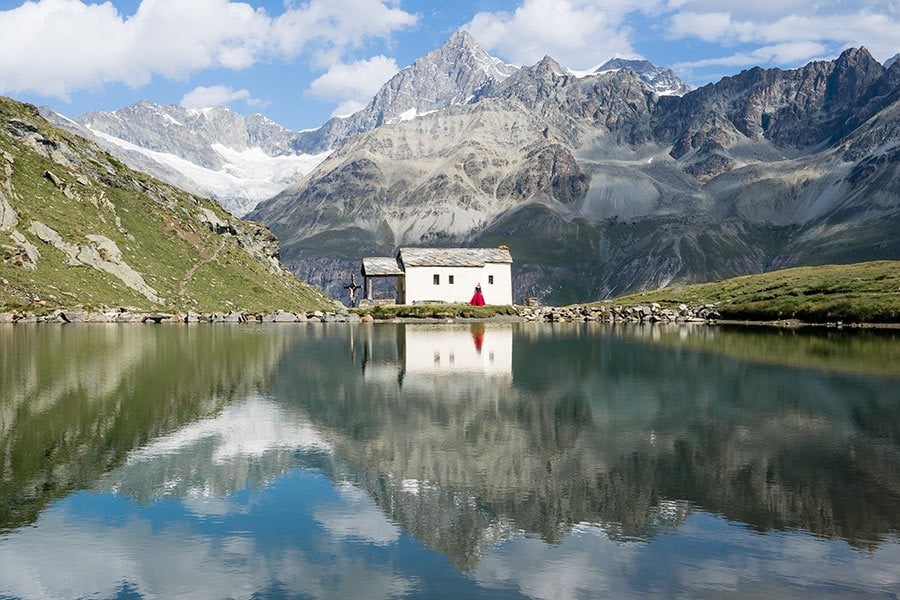 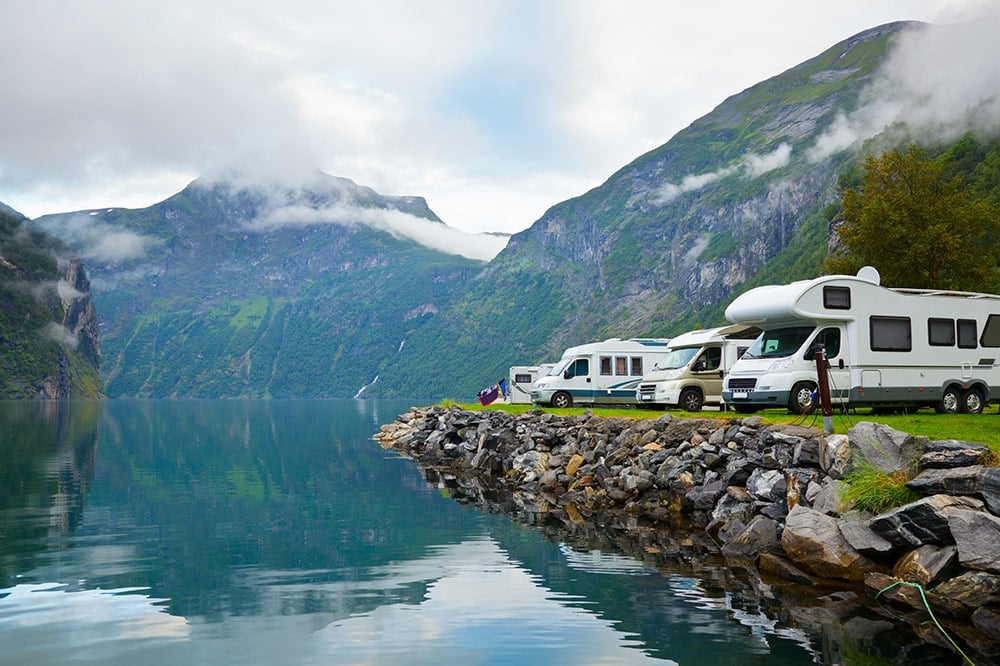 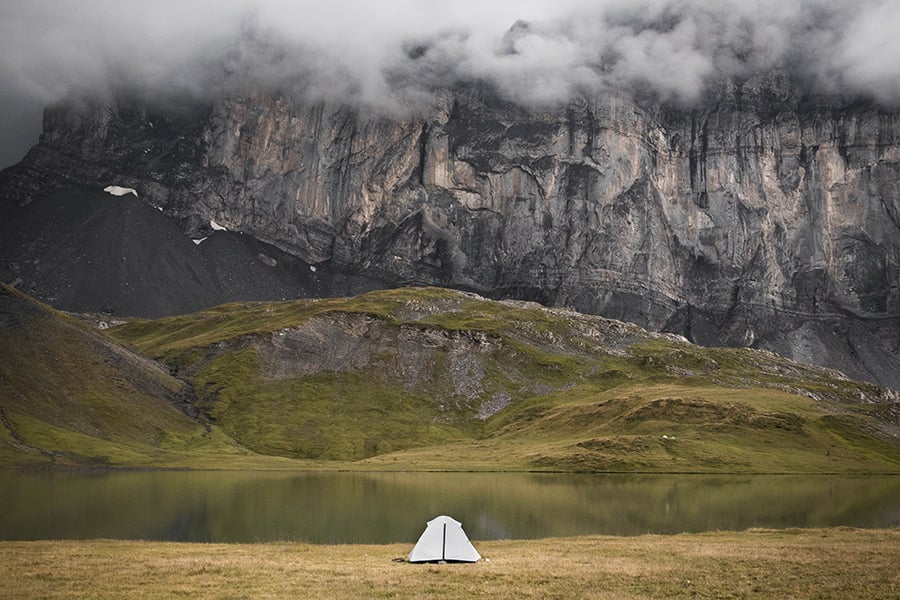 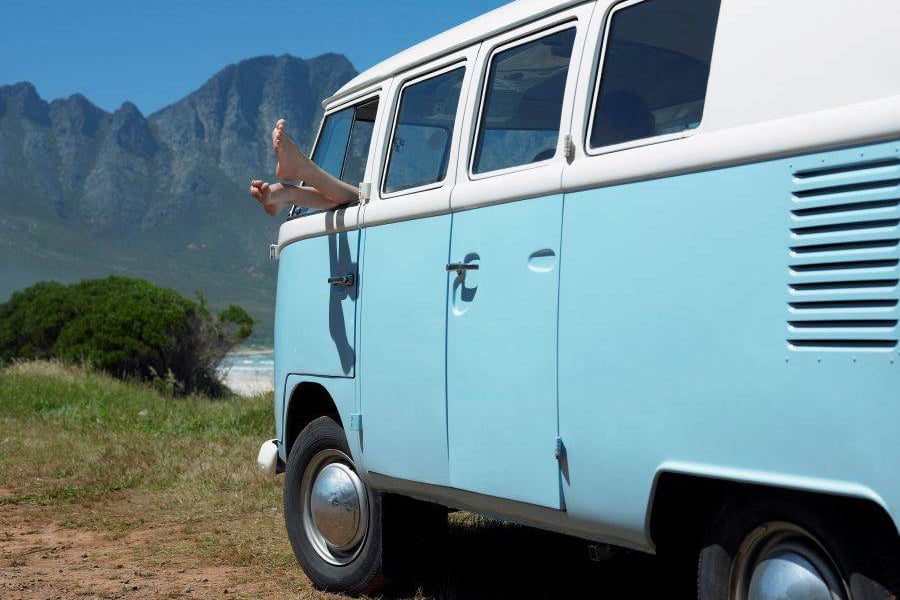