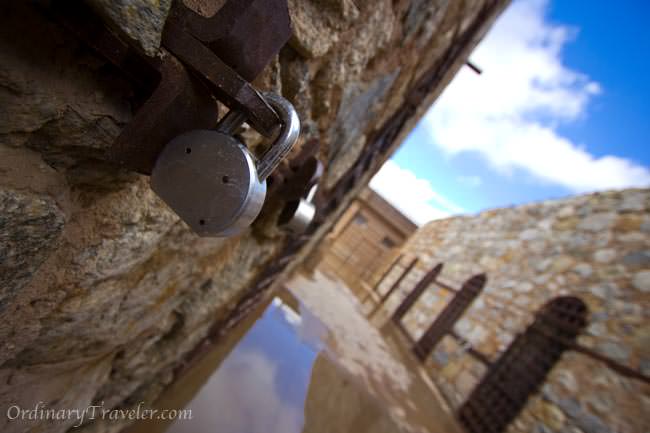 The smell of damp cement enveloped my senses as I imagined the hundreds of souls who had once occupied this dark cell. It felt eerie, yet as I lifted my camera to my eye I could see the unique beauty of these old buildings. It was as if glimpses of light danced through the opening at the end of a narrow tunnel.

I shuddered to think what it must have been like to be chained to the floor of this cell, with the door shut, and no light to be seen for days. 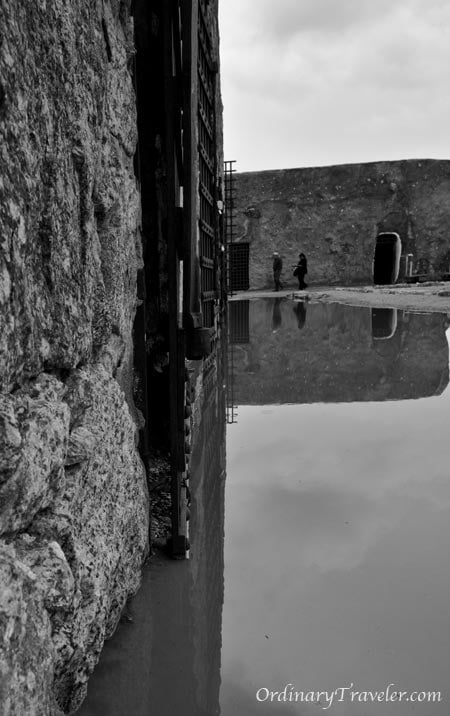 Your idea of a good time while traveling is probably not visiting a prison. Oddly enough, I seem to be attracted to old, unoccupied prisons, and the Yuma Territorial Prison is no exception.

The historical Yuma Territorial Prison dates back to 1876. I find the architecture and history of this place to be fascinating. In the first 33 years of the prisons existence it hosted inmates for crimes ranging from petty theft to murder. Apparently a few of the prisoners were even in jail for leading a woman on with a promise to marry! Can you imagine if this was still a crime?!

The prison’s next batch of inmates were not criminals at all, but merely high school students. From 1910 to 1914, the prison was occupied by Yuma Union High School. Sounds like a creepy place to go to school if you ask me.

The Yuma Territorial Prison now serves as a museum with tours for $5 for people like me who love to take photos in mysterious places.

It had poured down rain the night before, which rarely happens in Yuma, Arizona. As a result, we were graced with thick puddles of muddy water scattered around the prison. I was thrilled since the puddles provided unique reflection shots with dark, ominous clouds in the background. 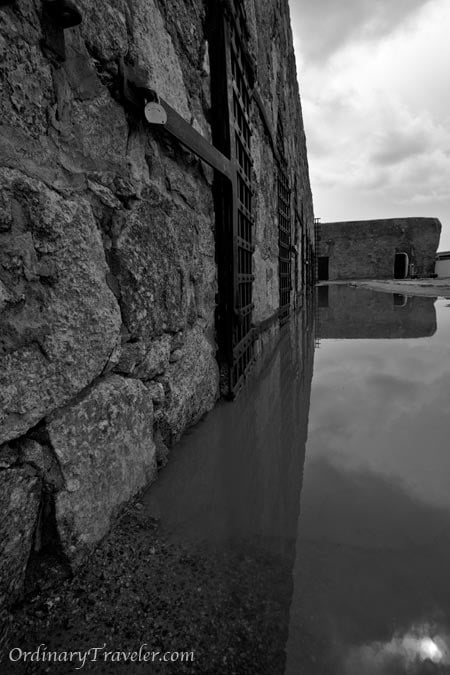 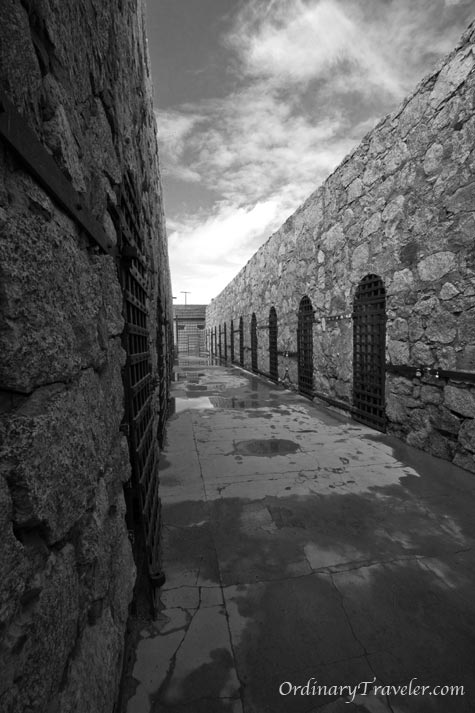 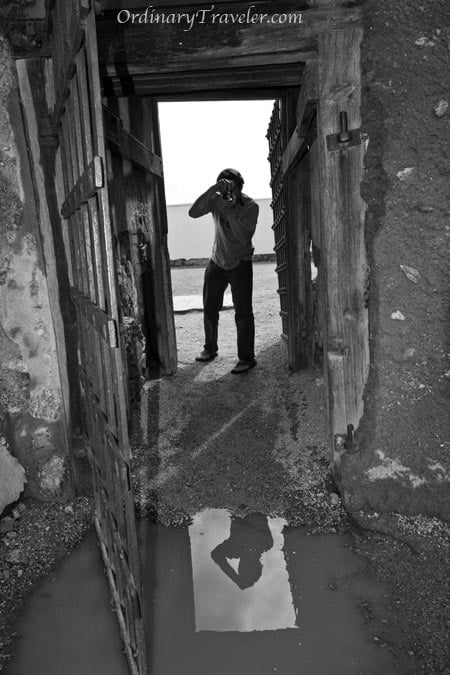 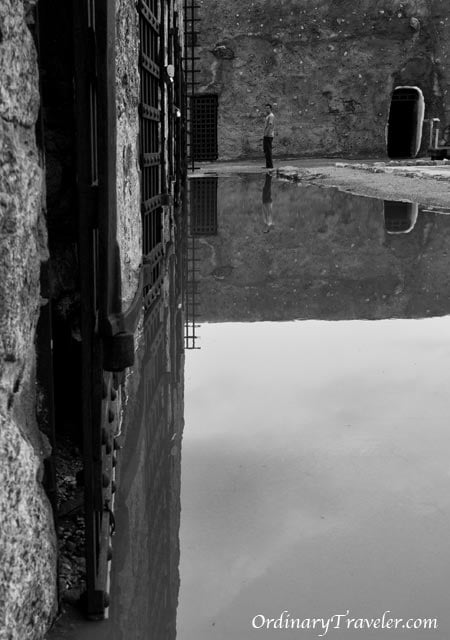 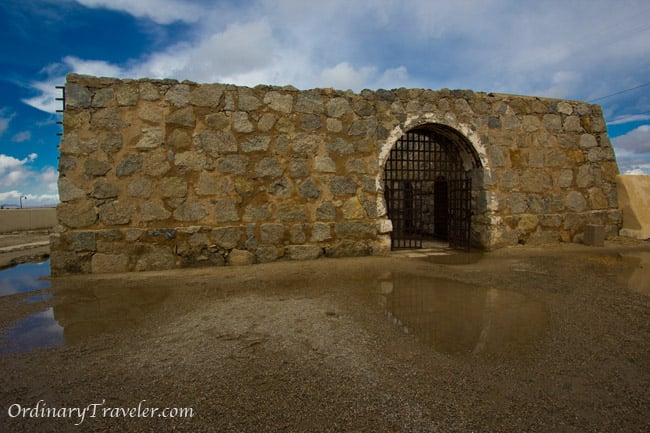 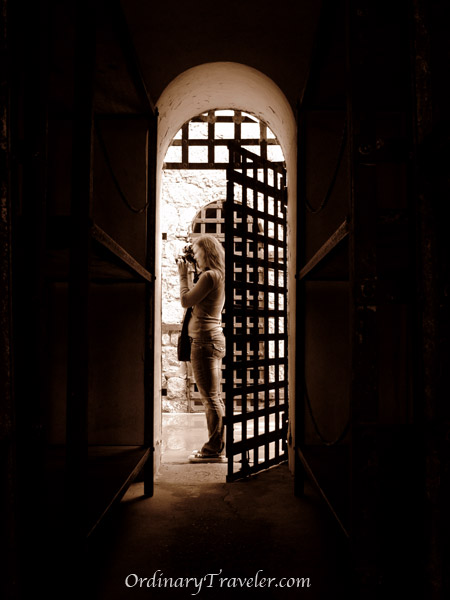 How To Find & Book The Absolute Cheapest Flights To Anywhere

How to Stay Connected When You’re Traveling

5 Unique Accessories Every Traveler Must Have

15 Best Things to Do in San Diego

Previous Post: « Travel Photographer Interview: The Planet D
Next Post: Top Reasons to Take a Sabbatical from Work to Travel »