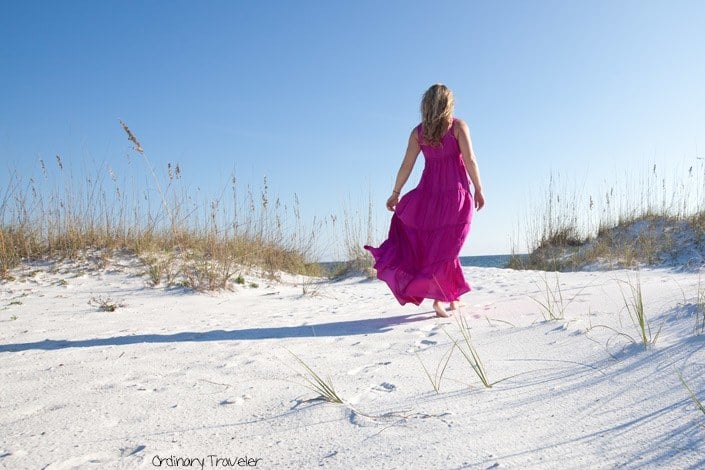 Anyone interested in scuba diving should put Pensacola on their list. Here are six of the best dive sites in Pensacola, Florida!

Pensacola is situated on the westernmost part of the Florida Panhandle, a bustling seaport with even more lying under the water than is visible on top. It’s a beautiful town boasting an impressive collection of historic shipwrecks and an aggressive artificial reef program, all begging to be explored.

Though there are numerous dive sites in the area, these six are the ones that you simply can’t miss. 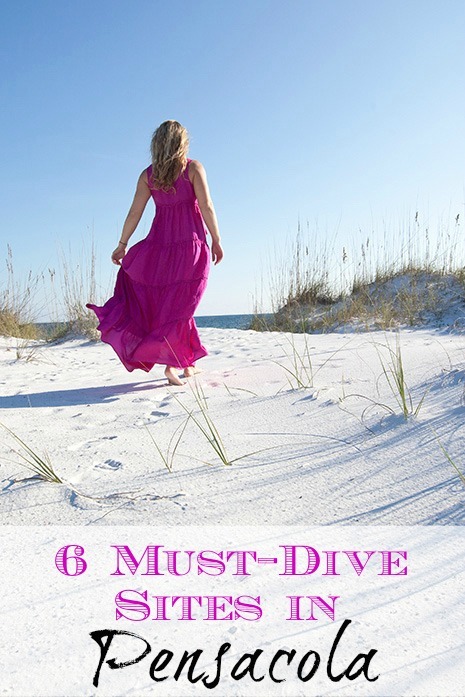 The USS Oriskany is the largest vessel intentionally sunk to serve as a reef and the largest artificial reef in the world. Its world record status provides a unique experience that you literally can’t get anywhere else.

Before being sunk in 2006, the USS Oriskany was a U.S. Navy Essex-class carrier stretching over 900 feet in length. In sinking, the ship remained upright, providing divers both the opportunity to explore the ship and to witness the reef taking hold in its presence. The USS Oriskany regularly makes top ten wreck diving site lists and boasts the nickname “the Great Carrier Reef.” 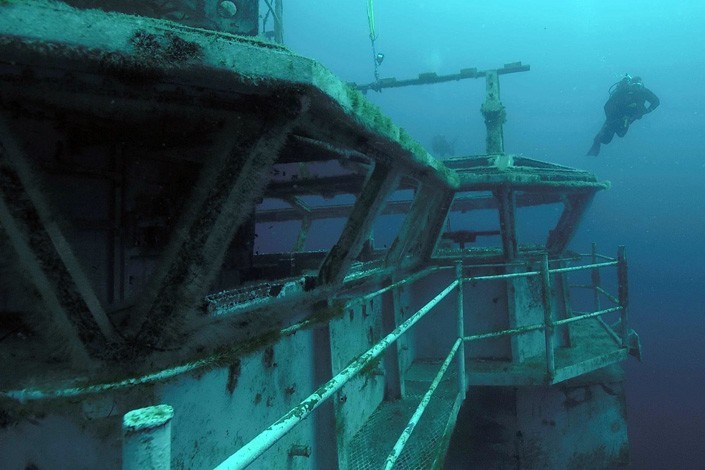 The USS Massachusetts is another wreck site off the coast of Pensacola, but it offers a markedly different experience. While USS Oriskany overwhelms with its size, the USS Massachusetts offers a more intimate look at one of the country’s oldest ships, as the hull remains impressively intact and exposed. Enjoy emerald-green waters and white sands while visiting this underwater archaeological preserve. 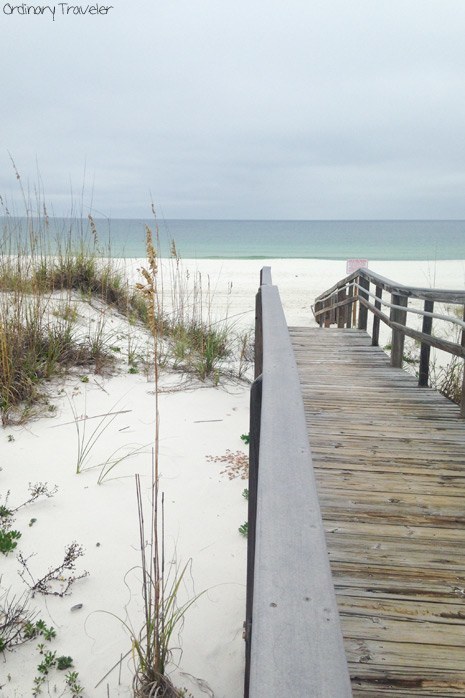 The YDT-14 is another ship sunk off the Pensacola coast to encourage growth of an active and vibrant artificial reef. A sister ship, the YDT-15, is sunk nearby, and both ships are home to a vast variety of fish in addition to the stunning coral. The bottom half of the ship has sunk into the ground due to Gulf storms, but the top half of which remains intact and available for exploration.

The Russian Freighter, originally the SS San Pablo, was an Irish cargo steamer sunk by a German submarine U-boat in 1942. Just a year later, workers in Florida raised the ship to attempt to repair it, only to decide that it was a total loss and sunk it back into the ocean.

Over time, so many fish have moved into the area that fishermen frequent the wreck. Visibility is particularly great at this dive location, making it perfect for photographers.

Originally an oil field supply boat, the Pete Tide II is yet another boat on this list that was intentionally sunk to bolster the artificial reefs effort of Pensacola. The ship sits upright in 100 feet of water and features an intact pilot-house, giving divers the opportunity to really tour the ship as well as all the marine life that has taken root.

Born Again was also sunk in hopes of growing an artificial reef. Smaller than most, Born Again’s unique attraction is its hole, which is filled with numerous pipes around 18 feet in length. Lobsters seem particularly fond of the pipes, and are often visible in the area. They’re certainly not the only ones, though—the site attracts plenty of marine life! 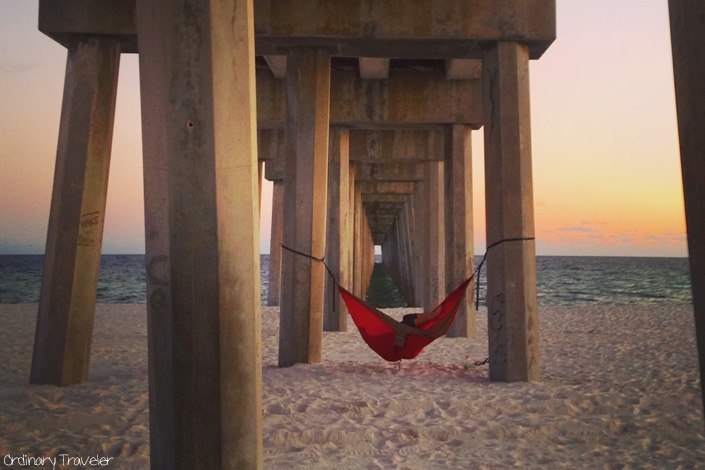 When it comes to diving in Pensacola, you really can’t go wrong. The area’s commitment to artificial reefs is astounding, and each spot offers a different mix of ship exploration and marine life to keep the dive exciting. It’s a great spot for beginner Scuba divers as well as divers with advanced deep-water certification.

10 Common Travel Scams and How to Avoid Them

Florida Keys Travel Guide: Everything You Need To Know

My Trip to Pensacola was part of a travel campaign with Travel Mindset and Visit Pensacola. As always, all opinions are my own.