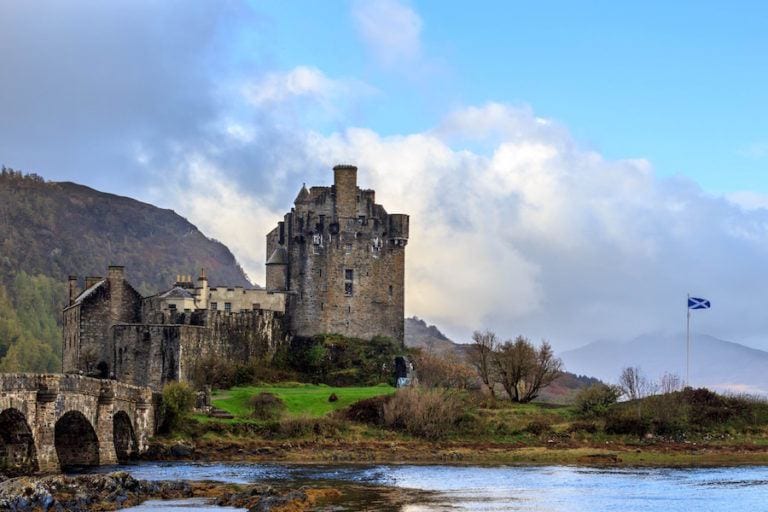 Welcome to the Around the World Interview Series on Ordinary Traveler! Every couple of weeks we will have a new guest who has either lived or spent an extended amount of time in a particular country. Each guest will give valuable insights and tips to a different destination around the world.

Scotland Travel Tips: Everything You Need to Know

How long did you travel in Scotland?

I’ve traveled around Scotland six times in the last eight years and twice in the past four months with more trips to come this year. Since I’ve dedicated myself to travel writing about Scotland full time, I’m now planning three to four trips per year that last between three and five weeks each.

Scotland and the greater UK are expensive places to visit right now, especially for Americans. The first thing you need to do is calibrate your expectations. Assume everything costs double in dollars (e.g., a £5 sandwich costs $10). While that isn’t the actual exchange rate, it’s an easy-to-remember formula that builds in a comfy buffer.

Some things, like petrol and groceries, can be more expensive outside Scotland’s major cities. Keep this in mind as you’re planning your trip. Depending on your travel speed, I recommend considering a holiday rental over multiple nights at B&Bs. B&Bs throughout Scotland are fantastic and include wonderfully hearty breakfasts, but the cost adds up quickly.

Finally, reserve a significant portion of your budget for a car rental. Driving is the ideal way to see Scotland and it’s not cheap. For example, I’ve just returned from Scotland where I rented a very small car for four weeks. Total cost: upwards of $1,200 and that doesn’t include petrol costs which are very high (about $8/gallon). Granted, I booked an automatic which is more expensive than a manual transmission. 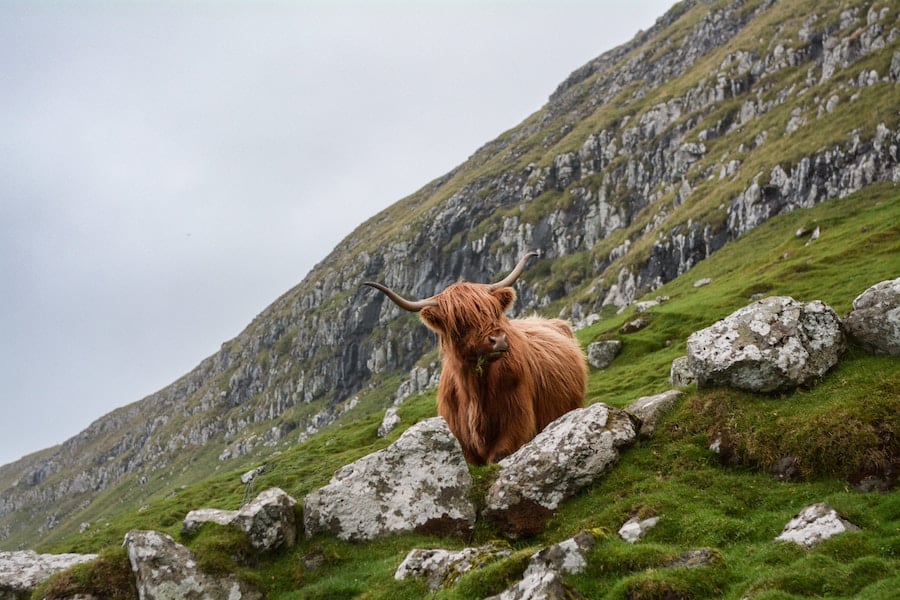 Perthshire, particularly the area around Dunkeld and Pitlochry, stuns me every time I visit. Scotland is a country bursting with gorgeous scenery, and I particularly like this heavily forested region at the foothills of the Cairngorm Mountains.

Dunkeld is one of my favorite towns and it’s renown for its traditional Scottish folk musicians. It’s small and mostly stone, replete with an ancient cathedral along the banks of the River Tay. There are also many signposted walks around town.

The typical day-to-day food in Scotland is heavy with lots of meat and potatoes, and it can be greasy. Chip shops are the preferred late night sojourn. That said, much of the Scottish culinary scene is concerned with organic, free range, and fair trade produce, which is a nice change of pace from the typical American establishment, and there are some incredible chefs starting restaurants (see Tom Kitchin in Leith).

Breakfast is my favorite meal. Yes it’s heavy and greasy, but the flip side is that it keeps you going for much of the day. The typical Scottish breakfast is unbeatable: eggs, bangers (sausages), rashers (bacon), haggis, black pudding, boiled tomato, sauteed mushrooms, sometimes beans, tea/coffee, toast and jam, and an assortment of cold items like cereals and fruit salads. You might also get smoked salmon or kippers. Give the haggis and black pudding (blood sausage) a shot.

Scotland also has some amazing ethnic food, particularly Indian and Pakistani. If I can stop in to a random restaurant like Gurkha’s Kitchen in Lerwick, Shetland and experience the spiciest, most delicious vindaloo I’ve ever had, I’m confident saying great Indian food can be had anywhere in Scotland.

Dos and don’ts regarding customs in Scotland?

Scotland is very similar to North American and Western European cultures — there isn’t a hidden faux pas waiting to stop you in your tracks. Just don’t ask what’s beneath his kilt. In my experience, Scottish people can seem reserved, but if you approach them in a friendly manner they’ll often talk your ear off. 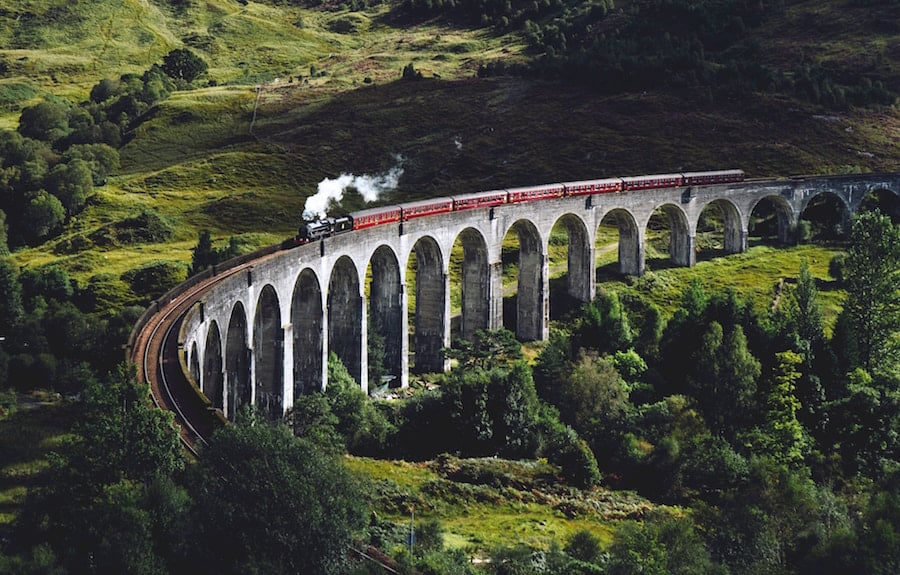 Favorite place to stay in Scotland?

How about B&B? Trochelhill B&B just outside Fochabers in Moray is one of the most amazing places I’ve stayed. It’s a gorgeous country house with expertly-maintained grounds, utterly modern interior, and a first-rate breakfast. Plus, Iain and Diane are the nicest people you’ll ever meet. Say hi to Toes, their three-legged cat.

You must visit Edinburgh and specifically its Old Town and Castle for the palpable sense of history. I can’t recommend spending at least a few days in the Moray-Speyside region highly enough.

The range of scenery, from mountains to rolling forested hills to coastline, whisky distilleries, and outdoor pursuits make this area a perfect stay. Go do what Scotland is famous for: explore castles, taste whisky, hike the hills, and enjoy a pint in the comfy confines of an ancient pub while fiddlers and pipers play!

Safety tips, warnings or things to be aware of in Scotland?

Other than the threat to your bank account, Scotland is a safe place to travel. If you decide to hike some of Scotland’s largest hills, called Munros, make sure you’re experienced and follow the proper precautions. Weather conditions can change extremely fast in Scotland and hikers die each year on the slopes.

Finally, one of my favorite travel tips for Scotland is to remember that cars drive on the left side of the road, and drivers drive on the right side of the car. Yes, it’s backwards but you’ll get the hang of it in no time, and Scotland’s drivers are generally very, very good.

What to Pack for a Trip to Scotland

10 Things You Should Know Before Traveling to Europe

Previous Post: « Best Things To Do On San Juan Island, Washington + Where To Stay!
Next Post: Nashville Weekend Getaway: The Perfect Weekend in Nashville »