With its colorful alleys, charming architecture, and miles of porticoes, Bologna is a city like no other. Despite its landlocked location, I immediately found myself daydreaming about planting roots in this laid back city — waking up to the smell of garlic, spending the day walking from cafe to cafe, meeting friends for Aperitivo, and immersing myself in the culture. 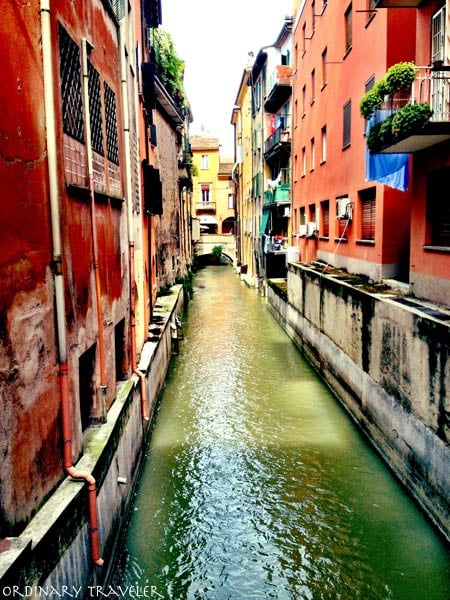 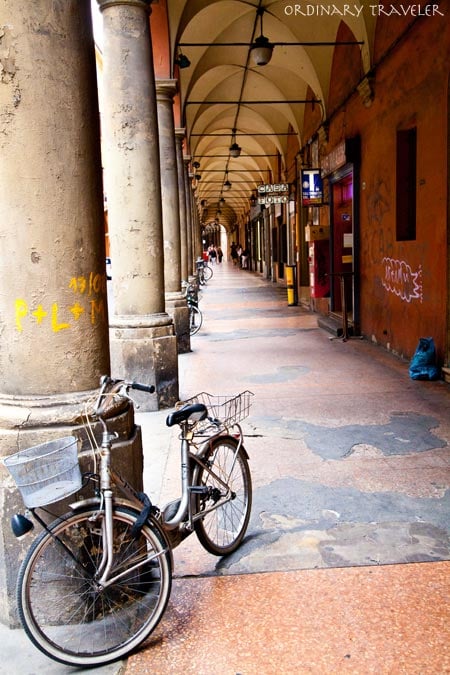 Loneliness often creeps in at some point during a visit to a new city — but in Bologna, I never felt lonely. I didn’t mind wandering the streets alone, browsing the street markets, requesting a table for one, or finding my way around the busy train station.

I found Bologna surprisingly easy to navigate, even for this directionally-challenged traveler. Despite Scott not joining me this trip, my days were never boring. I don’t think I would ever grow tired of making the 3.8 km trek to the Sanctuary of the Madonna di San Luca or gazing at the expanse of orange-colored buildings and miniature buses from the Asinelli tower. 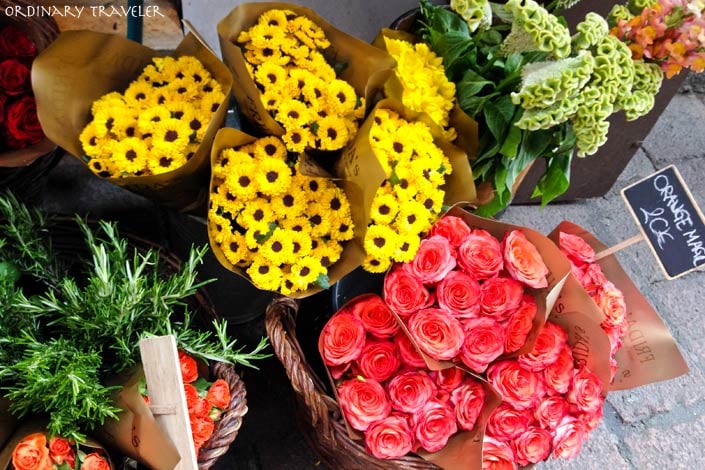 Besides wandering the streets and exploring the cafe culture, I grew fond of my daily trips to the grocery store — a two-minute walk from the apartment — where I always knew I would find the freshest cheese and Prosciutto.

Just next door stood a small pizza shop, with margarita pizza for a mere 2.5 euros and a line of locals out the door. Osteria dell’Orsa (another local favorite) was just around the corner for a taste of the traditional Tagliatelle al Ragu. 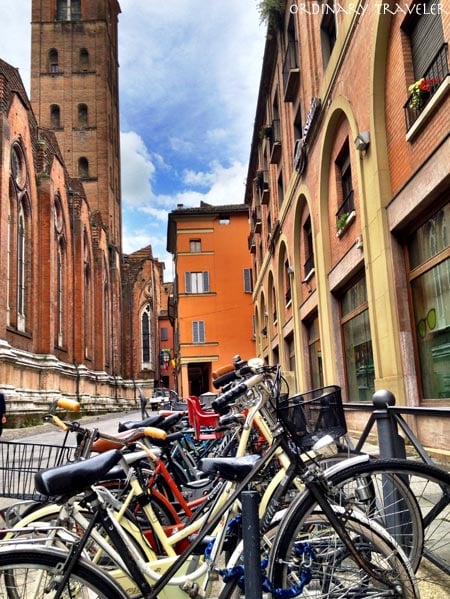 I think Bologna is often overlooked because of its location. It’s sandwiched between three of the most popular cities in Italy — Milan, Venice and Florence. This city is perfect for travelers who have had their fill of the traditional sightseeing spots in Italy.

If you want to really get to know Italy and immerse yourself in the culture, then Bologna won’t disappoint. 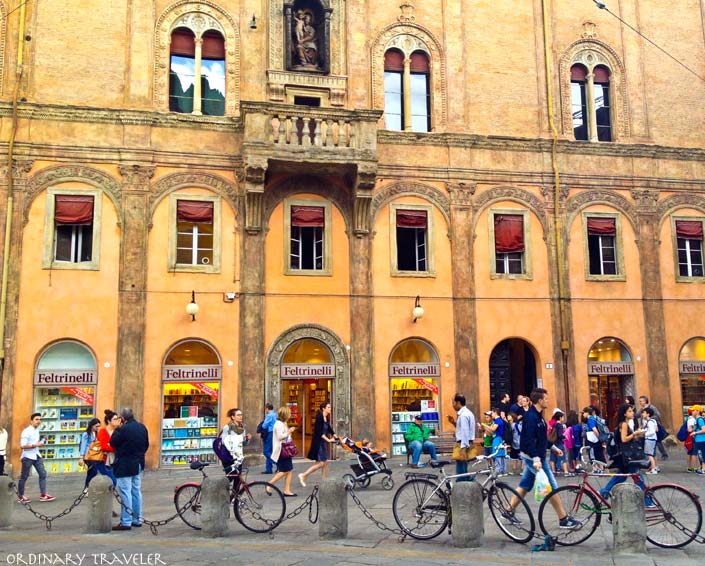 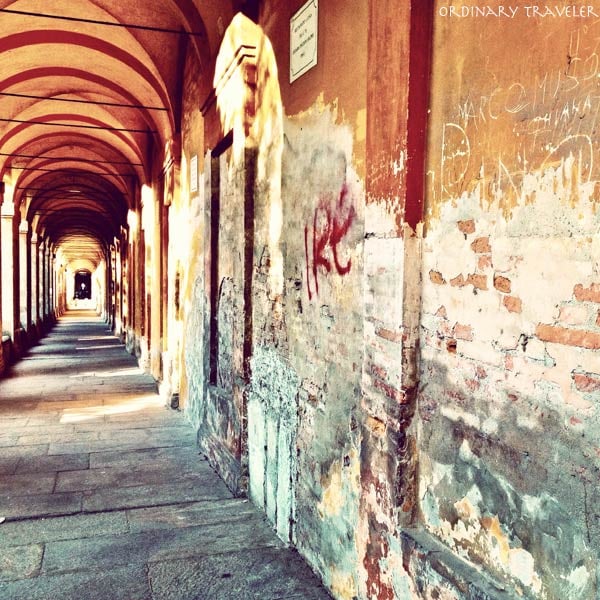 This post was brought to you as a result of the #Blogville campaign, created and managed by iambassador in partnership with Emilia Romagna Tourism. As always, all opinions are my own.

10 Things to Know Before You Visit Rome, Italy

Where to Stay in Rome: A Guide to the Best Neighborhoods & Hotels

The Best Hotels in Cinque Terre: Where to Stay in Each Village