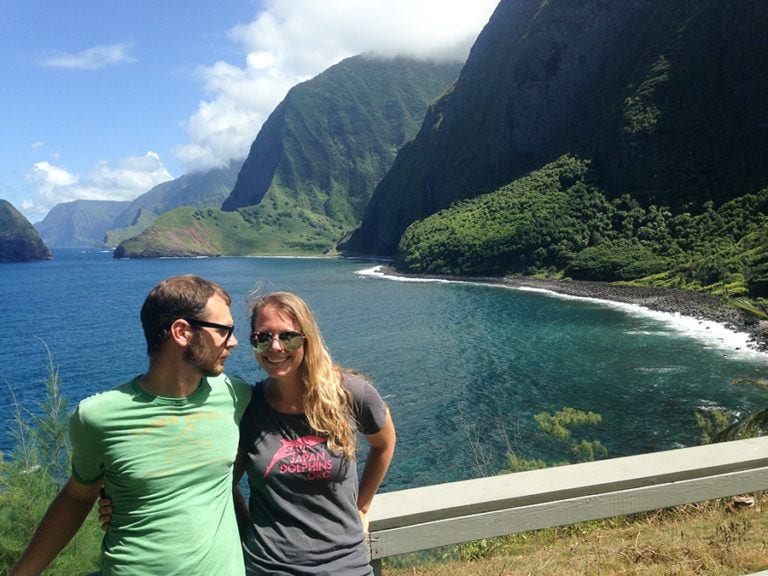 Similar to how we felt before we visited the island of Lanai, we weren’t sure what to expect from our time on Molokai. We did some research and learned that the island has the longest fringing reef in all of the United States (a reef that lies close to the shore) and many of the beaches are too dangerous for swimming or snorkeling. Since we both like to spend most of our time in the ocean, I knew this trip would be different from our past island experiences.

Our flight from Maui to Molokai’s Ho’olehua Airport was breathtaking. As we gazed at the rugged coastline and empty beaches from above, it provided a glimpse into what we were about to experience on this unique Hawaiian island. 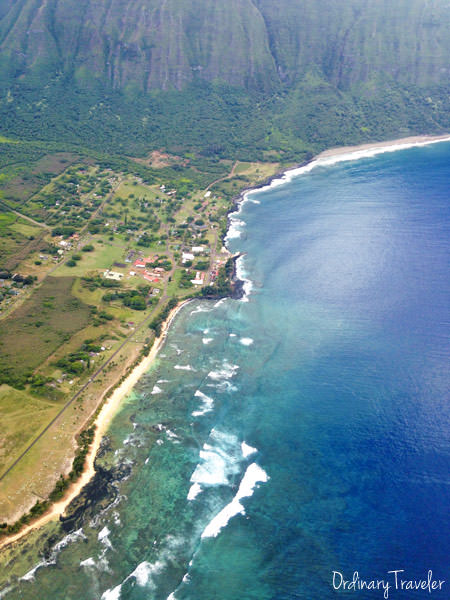 Immediately upon arrival, we took a drive to West Molokai and stopped at Papohaku Beach. I sunk my toes into the sand and marveled at how we were the only people enjoying this huge expanse of untouched beach. I remember noticing how there were no footprints anywhere along the shore.

As the warm sun grazed my shoulders and Scott wandered off to take photos, I considered cooling off in what appeared to be mellow surf conditions. Luckily, I’ve lived near the ocean long enough to know that it can be deceiving. I sat down for a quiet moment and watched the waves lap against the shore.

My eyes widened as I noticed a 6-8 foot wall of blue-green water begin to rise, right below where the coarse sand sloped towards the ocean. The color of the water against the orange sand was mesmerizing. The wave’s crest began to spill over and created a tumbling rush of white water, which immediately slammed onto the sand. I grabbed my camera and flip flops to save them from the quick surge of salty water and to get ready to capture the next wave in the set.

I could photograph waves for hours, so I got lost in the moment (err… about 15 minutes of moments) until I realized there were far better things to be photographing further down the beach.

Several hundred feet to my left, our friends found an endangered baby monk seal taking a nap on the sand. 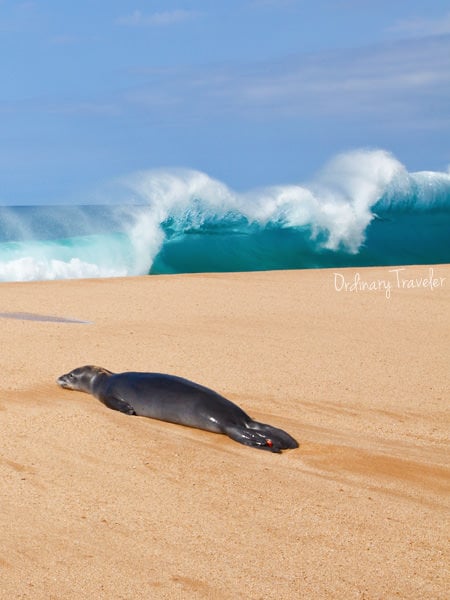 Our little monk seal friend didn’t seem to want company, so we kept our distance, but Mother Nature put on a show long enough for me to snap some photos of this precious scene.

Nearly two hours had passed before we could tear ourselves away from Papohaku Beach. We had barely been on Molokai for three hours and this island had already lured us in. 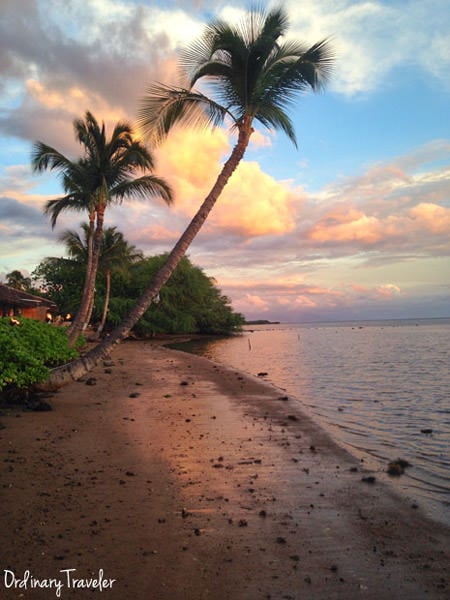 Our time on Molokai was unlike our typical Hawaiian vacations. We learned that more than sixty percent of the population are native Hawaiians and these locals are open to telling their stories and preserving their heritage. There are no fast food chains, no elevators, and no traffic signals. The change that has taken place on the other Hawaiian islands has yet to reach Molokai and the locals hope to keep the Aloha Spirit alive for as long as possible. 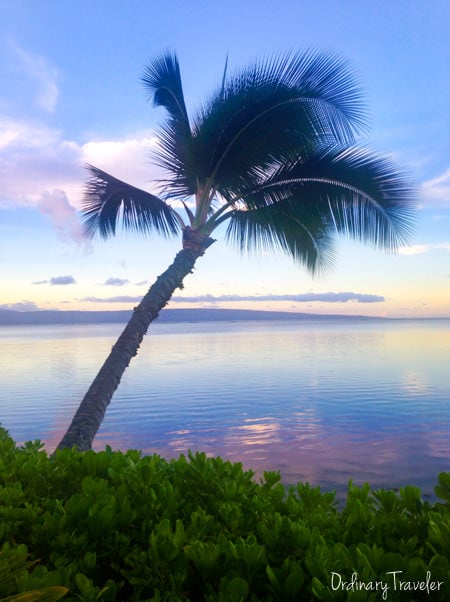 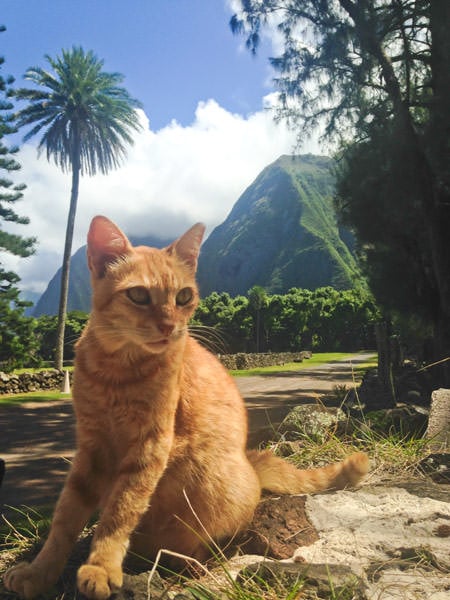 From a visit to the isolated Kalaupapa to learning how to make poi with a traditional Hawaiian family, the theme of the trip stayed constant. Instead of searching for our next photo opportunity or something to fill the time, the highlights of our trip really came from those moments where we relinquished control and let Molokai lead us. 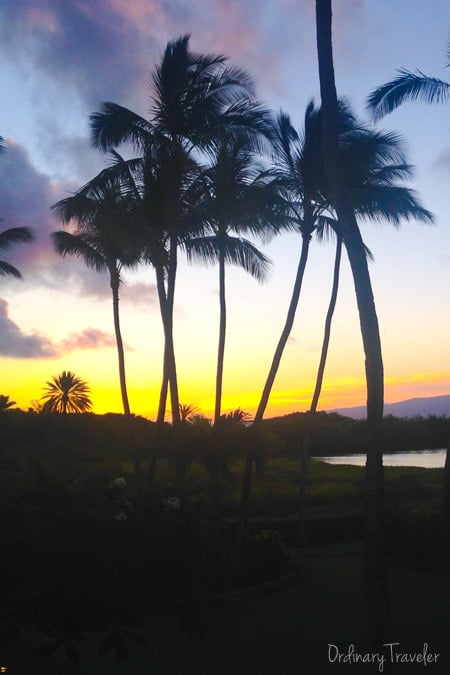 Have you ever visited a destination that surprised you?

Plan Your Trip to Molokai

Previous Post: « California Central Coast Road Trip Itinerary (For Wine & Beer Enthusiasts)
Next Post: How to Use Trover to Plan Your Next Vacation »