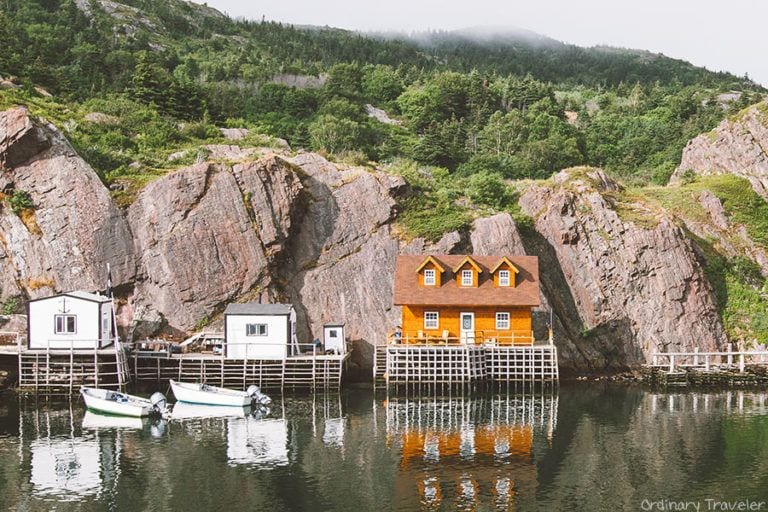 Our Eastern Newfoundland travel guide includes tips on what to do, where to stay, what to pack and the best time to visit!

Newfoundland in its entirety is impossible to experience in one trip, so it’s best to instead focus on one area and enjoy everything it has to offer.

Eastern Newfoundland’s rich history, culture and scenery have plenty to see and do in the span of a week or two, so pack your bags (and your jacket) and set off for the youngest and most colorful province in Canada!

The simple answer? Summer. While it’s usually easy to reason that off-season might be fairly less expensive and attract less tourists, there’s really no better time to see this Canadian island than in the summer months from June to August.

Visiting in the summer gives you the chance to see the best that Newfoundland has to offer: lively festivals, wildlife watching of puffins and whales, colorful scenery and pastel wildflowers. The eastern coast is also known for a belt of massive icebergs known as Iceberg Alley, best viewed in May and June. 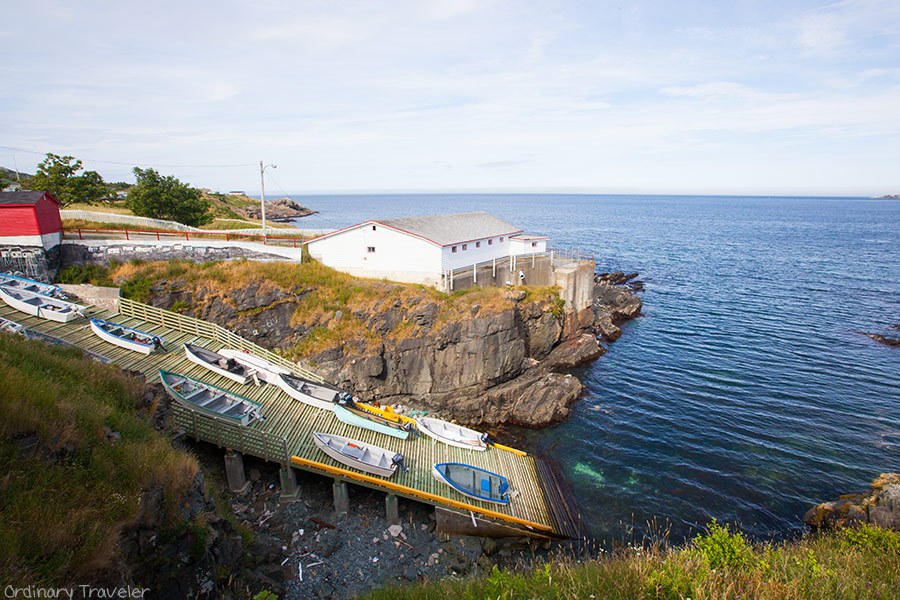 Since you can expect a relatively long flight (depending on where you’re departing from) and at least one or two layovers, take advantage of them!

Toronto and Vancouver are the most common stops before heading to St. John’s — use this time to explore two of Canada’s largest and most diverse cities before setting off for Newfoundland! Oftentimes, longer layovers offer cheaper airfare as well.

Read more: How to Survive a Long-Haul Flight 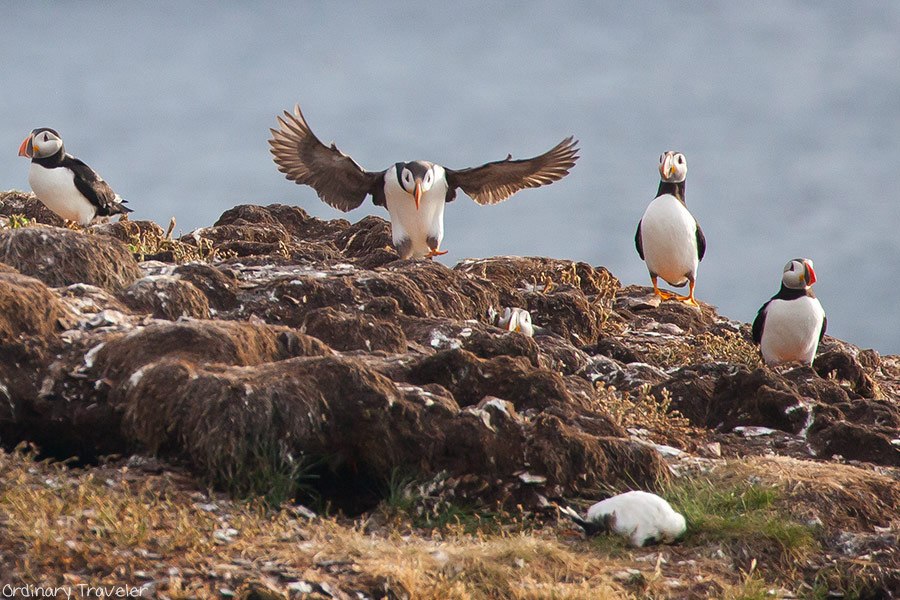 Average summer temperatures hover around a mild 60˚F (16˚C) but can reach the low 70’s, while winters are much colder at freezing or below freezing temperatures! The general weather changes drastically during any given day, week, or season, so “expect the unexpected” and be prepared for unexpected fog or showers!

While no weather is really predictable in Newfoundland, there is typically a bit of rainfall in fall and spring months with plenty of snow in winter. Summer months  — from late June through August — are pleasant, but can be chilly in the evenings so always pack warm layers.

Read more: What to Pack for a Winter Trip to Canada 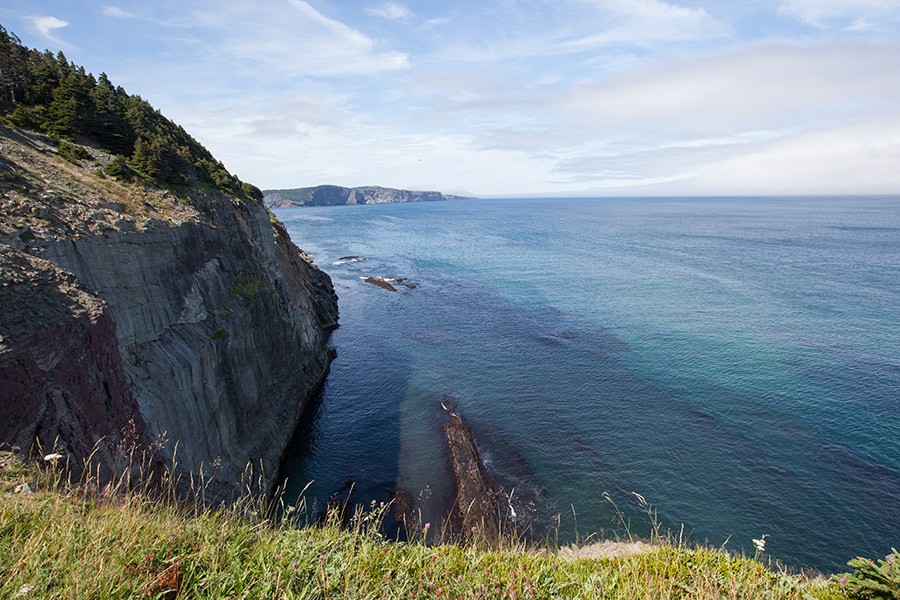 Where to Stay in Eastern Newfoundland

Oceanside cottages and colorful B&B’s are part of what make Newfoundland so quaint, making it nearly a sin to stay in a run-of-the-mill chain hotel. The Murray Premises Hotel in St. John is a beautiful place with lots of history, as is the Campbell House in Trinity, which offers ocean views.

Farther north in Elliston is the cozy Bird Island B&B — a perfect place to end your trip before heading back down south to the lower end of the island. 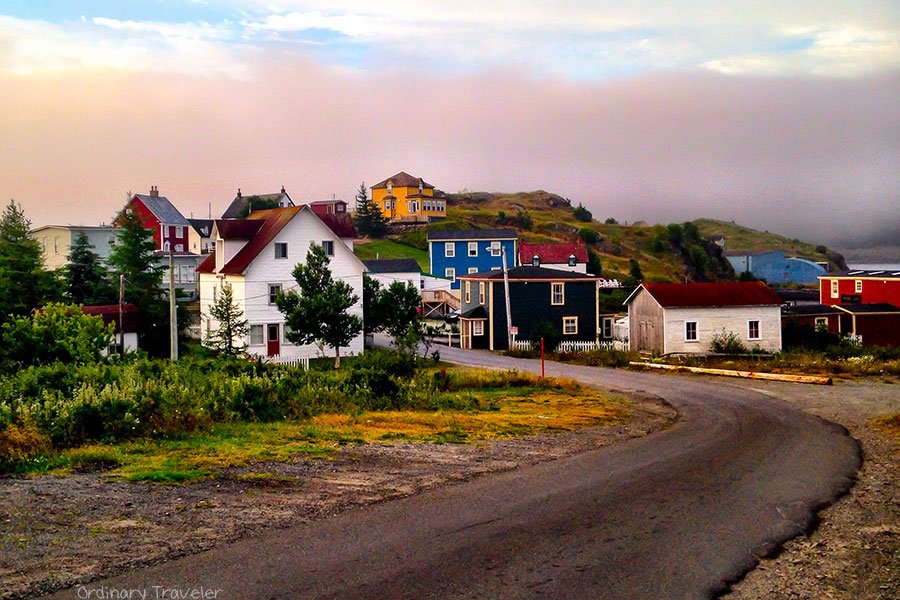 How to Get Around

In Newfoundland, there are domestic flights and ferries available, but the best to way to get around — by far — is by renting a car.

Distances between destinations may seem short on paper, but there’s more ground to be covered than you might expect! You’ll also want to allot time for stops along your drive for eating and visiting local attractions, so rental cars are really the only way to go.

Read more: How to Save Money on Transportation Costs While Traveling

Where to Eat in Eastern Newfoundland

In St. John’s, drop by Tavola for the best French and Italian cuisine on the coast or Duke of Duckworth for their famous fish and chips.

Quality seafood is abundant along the coast, but Chafe’s Landing in Petty Harbour is a favorite spot of mine for amazing lobster rolls and seafood! Farther north in Trinity is Twine Loft — a highly praised oceanside restaurant with fresh vegetables and fish caught from local fishermen. 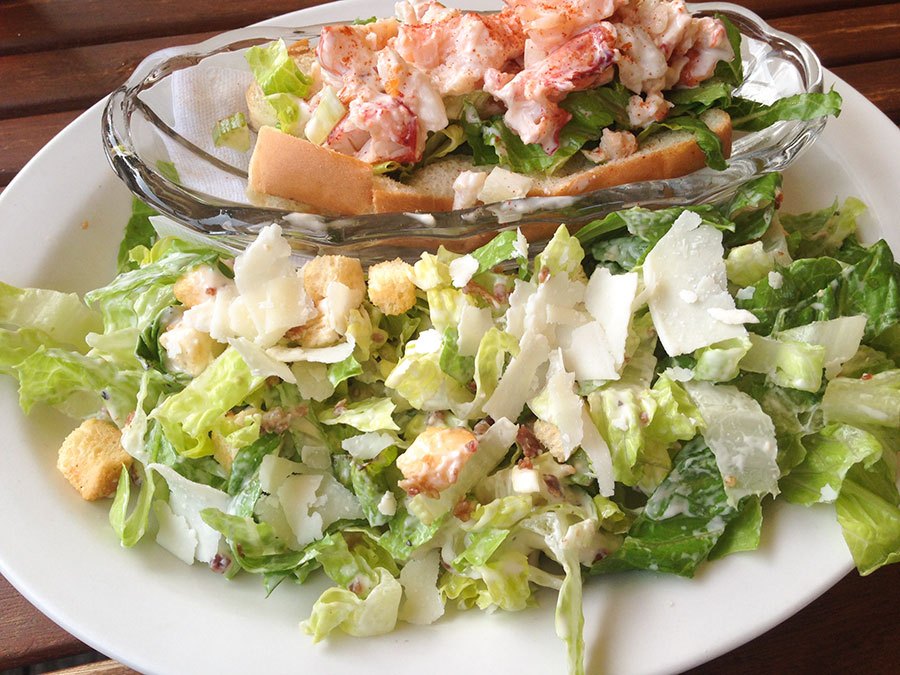 Things to Do in Eastern Newfoundland

Nature hikes and often rugged terrain will require athletic shoes (or comfortable tennis shoes at the bare minimum), as well as leggings/jogging pants and a hooded sweater. Daily apparel is very casual, so no need to bring your nicest clothes. 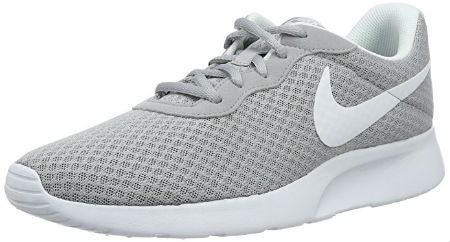 Regardless of the season, you’re bound to run into some sort of wet weather or humidity so keep camera protection on hand; rain sleeves, large Ziploc bags and silica packs can all prevent moisture from reaching your camera.

A rain coat, or water-resistant windbreaker is a must for travelers in Newfoundland at any time of year. Unless traveling in peak summer months, a thicker, warm jacket will be more suitable for the cold weather! 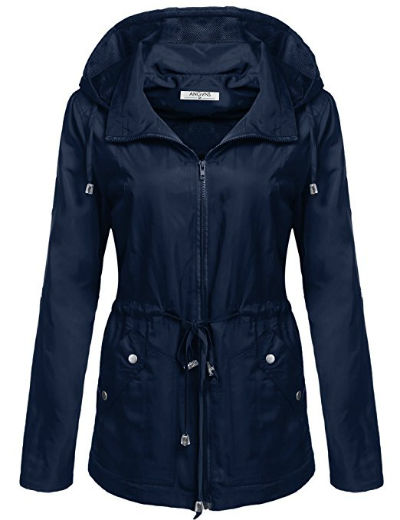 Black flies in Newfoundland are the equivalent of mosquitoes in the U.S. — pesky insects that leave painful, itchy bites. In summer when black flies are common, avoid wearing sweet smelling perfumes and douse yourself with bug repellent before heading outside.

The 12 Most Beautiful Places to Visit in Alberta, Canada

A Roadtripper’s Guide to BC’s Sea to Sky Hwy

12 Places to Travel While the U.S. Dollar is Strong 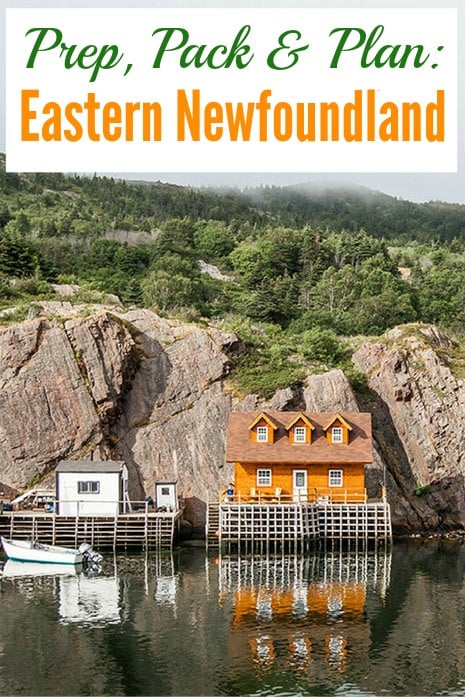