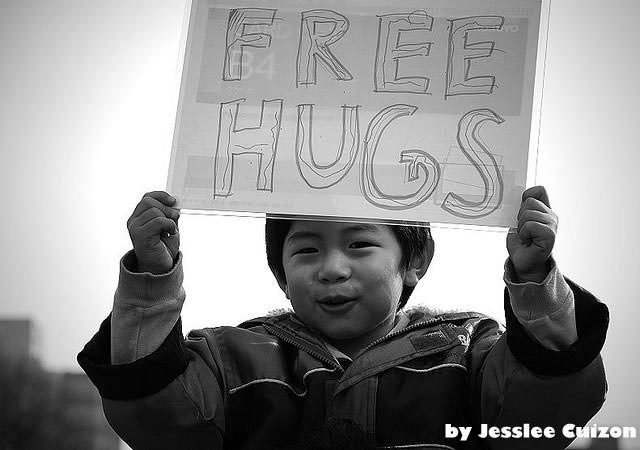 10 Free Things To Do In New Jersey

Ever been to New Jersey?

I sure have. In fact, I grew up there. I don’t live there anymore, but from time to time I have to hop on a plane to drop in and visit my family. Even though NJ gets a bad reputation, it really has a lot to offer. 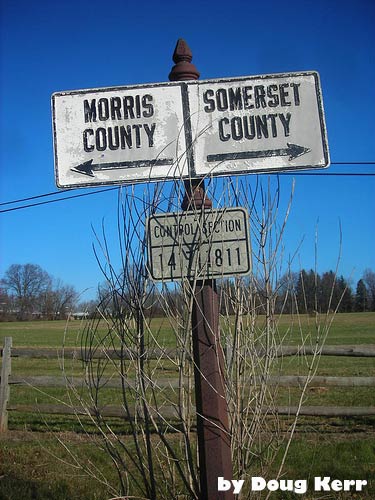 The problem is that most of that stuff costs money and my plane ticket usually isn’t cheap. So I asked myself, since I’ll probably be heading back there sometime soon, “Can I think of 10 free things to do in Jersey? Well, being the east coast sarcastic jerk that I am, here was my initial list:

1. Get beaten up by pretending I’m from New England, run down the street wearing a Red Sox Jersey, yelling Yankees Suck!!
2. Sneak onto the beach during the summer without paying.
3. Make a list of your friends and what exit they live off the parkway.
4. Visit the house that Tony from the Sopranos lives in and take a picture outside Satin Dolls (aka The Bada Bing).
5. Try to get out of a speeding ticket with my PBA card. (although guess it’s not free if it doesn’t work and you get the ticket!#%)
6. Talk the gas station attendant into letting me pump my own gas.
7. Borrow some hair gel, a wife beater, a membership to Gold’s Gym, shave my chest and then hang out with some guidos.
8. Reminisce about the good old days of Action Park.
9. Hug a tree. (Christy couldn’t resist doing this anyway.)

After I got that out of my system, I finally did some serious thinking. With a few suggestions from friends, here is what I really came up with:

The Appalachian Trail, as a whole, has over 4 million travelers per year. In New Jersey it stretches from the Delaware Water Gap through High Point State Park, and then on to Wawayanda State Park, before entering New York. It is surprisingly remote considering it’s in such a populated state, but still well maintained. There are shelters to camp, as well as bear boxes to stash your food. It is said to bring the feeling of what the state was like about 200 years ago (minus the bear boxes and signs).

2. The Great Falls in Paterson

A run down industrial dinosaur town is not necessarily the place where you would expect to see a raging waterfall, but there it is, right in the middle of that urban nightmare called Paterson. It’s the second biggest waterfall in volume east of the Mississippi. It was also a popular place for locals to commit suicide until the original bridge was finally closed off. These falls are not only an amazing sight, but once entirely powered the cotton mills next to the raging giant. 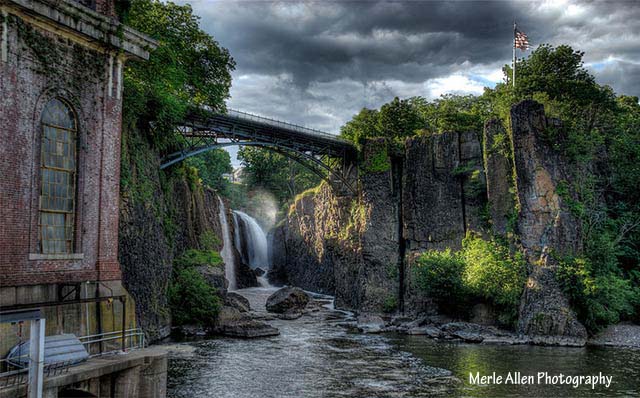 The Great Swamp was formed by the great Wisconsin glacier over 25,000 years ago. I have to say, it was one of my favorite places to go as a young child. With over 900 acres, it’s home to 244 different species of wildlife. If you enjoy nature, wildlife or photography, it’s sure to strike a chord. The place is pretty breathtaking. I wish I enjoyed it more when I lived there.

Want to stand on top of the world? Well, maybe just on top of NJ? High Point is the tallest point in the state. Yea I know it’s only like 1800 ft up, but it has breathtaking views of the surrounding mountains and valleys. It’s also part of the NJ Appalachian Trail.

Ever heard of the Jersey Devil? No? Well, it is basically NJ’s version of a haunted forest. There are many different versions, but it is said that the Jersey Devil is a hoofed bird-like creature that haunts the forest. A child turned devil after the mother proclaimed it the devil, after an especially hard labor. Great for a scary camping trip. The NJ Pine Barrens is also home to the Kirkwood-Cohansey aquifer, containing some of the purest water in the world. Not really something you’d expect to find in NJ.

Although the most beaches are not free from Memorial Day to Labor Day, they are free the rest of the year. During those summer months, Wildwood, North Wildwood and Atlantic City are FREE! I always enjoyed the beaches more in the fall, and the water is still commonly warm. Bring your surfboard! The fall is the best season for surfing and can be somewhat warm. In late fall you’ll need to pull out that full suit. There are over 120 different spots, many uncrowded. Just be aware that the Atlantic can be fickle.

7. View of the New York Skyline

One of the best views of the New York City Skyline has to be from Weehawken. Just head over to River Road and you will find a photographer’s dream. There is even a restaurant or two nearby if you want to eat and view the city from your table, but don’t expect it to be cheap. 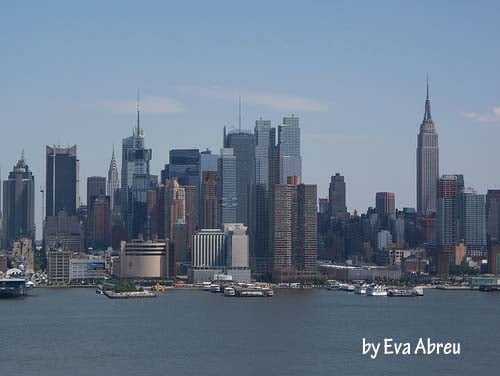 This museum is dedicated to the teams and individuals of all sports in New Jersey. Memorabilia of many famous professional and amateur athletes are permanent exhibits. Some of these exhibits include: Willie Mays’ Golden Glove; a bat collection of the Cincinnati Reds; the uniform of the first professional female umpire — Bernice Gera; area football legend Harvey Johnson; King of Softball, Eddie Feigner and much more.

Over 500 acres of mostly unspoiled land, filled with walking trails, vistas, salt water marshes and beaches. Although it’s not really an island, you may feel far from life on some of the trails. The Saltwater marshes are great for bird watching. If you are into beaches, you can go swimming, fishing and crabbing. Dogs are also allowed here.

What do you think when you hear free zoo? Well I think probably a bunch of turtles, someone’s salamander collection and maybe some pet rocks. Well the Cape May Zoo actually has 85 acres and 250 different species including snow leopards, giraffes, bald eagle, red pandas, and even the world’s largest rodent. Not bad right?

Well that’s what I came up with, although I’m sure you can find a few more ideas laying around the state. I know there are also some interesting ones in weird NJ. Do you know of any cool places in NJ that are free? Feel free to share! 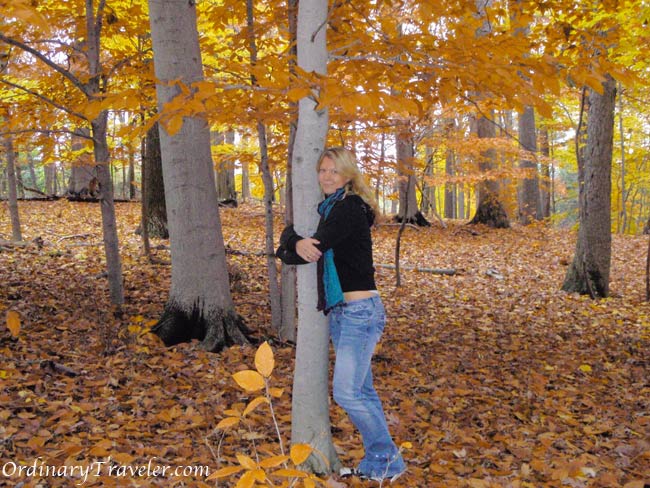 Are you looking for more free things to do in the United States? San Diego is a great place for photography and most of these places are FREE!

If you decide to take a road trip there, here are our tips for taking a road trip in the USA.