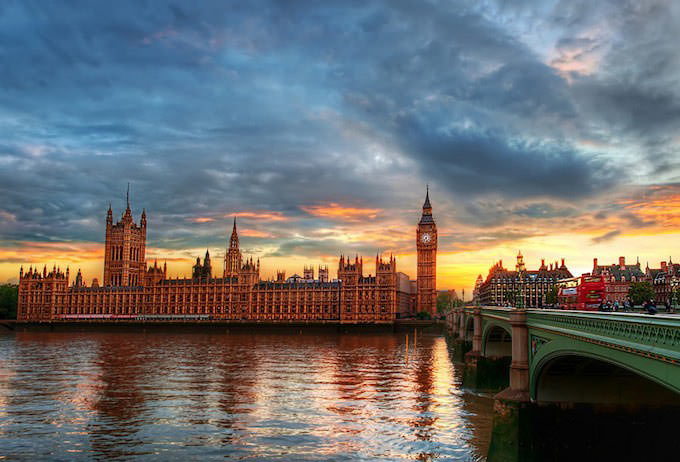 Things to Do in London on a Rainy Day

When it comes to going on any trip that involves an element of sightseeing, the last thing anyone wants is a rainy day. But if we’re honest, a holiday in Britain does tend to go hand in hand with the chance of the wet stuff. Luckily for visitors to London, the capital city has loads of indoor options to keep you dry and entertained during a downpour. Here are just a few of them…

Relax in the Cinema

While the huge multiplex cinemas of Leicester Square might seem the most obvious choice for those staying in the area, there are quieter and cheaper ways to see a film in central London.

Around the corner from the Empire and Odeon in the West End is the small but perfectly formed Prince Charles Cinema, where you can watch a film from around £7.50. For a (literally) more laid back experience, try the Electric Cinema in Notting Hill, where you can take in the flicks from the comfort of an armchair or better yet, book one of the big leather sofas at the back. There’s even a bar, too. Who needs a sunny day?

The guidebooks might direct you to Oxford Street for a spot of retail therapy, but doing so when it’s raining often means coming spoke-to-eye with a field of umbrellas. Instead, aim your credit card in the direction of London’s newest shopping centres.

There are now two huge and glamourous complexes at either end of the Central Line; in White City to the west, and Stratford to the east. Avid shoppers will find anything from upmarket designer stores to high street staples all under one immaculate white roof. There’s also free Wifi, seating areas and enough good quality restaurants on site to keep you going all day, without having to schedule in a visit to McDonalds. 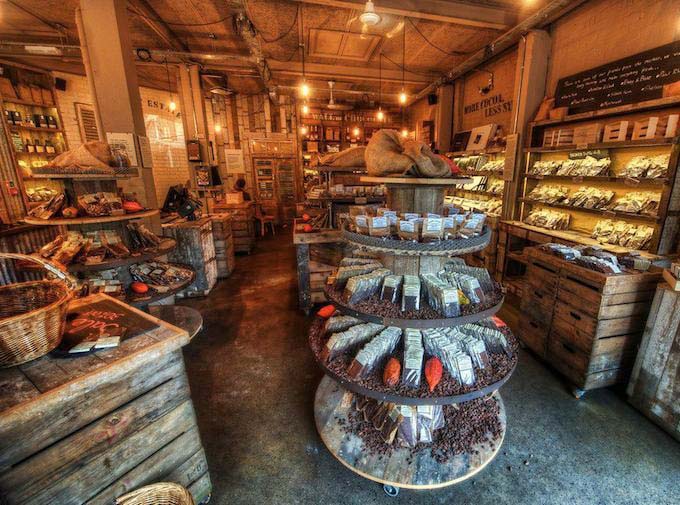 Shelter in the Covered Markets

If the weather’s put a dampener on plans to see Portobello, then head south to Borough Market. This popular food market is not only covered, but also filled with delicious fresh produce to try and buy on Thursdays, Fridays and Saturdays.

There are even cookery demonstrations by London’s best chefs every Thursday. Another option in south London is the newly regenerated Brixton Village, a covered market full of independent pop-up restaurants, shops and cafes serving food and wares that represent the diverse community of Brixton itself.

A Pot of Afternoon Tea

Lastly, for those who don’t want to stray too far from their hotels, the ideal option for a rainy day has to be booking in for a serving of afternoon tea. Most central London hotels offer a chance to try this traditional British custom, which first became popular with high society ladies in the 17th century.

In the opulent surroundings of a nice hotel or restaurant such as the one in Fortnum and Mason, visitors can channel their inner Englishness while drinking tea and devouring scones, cakes and cucumber sandwiches. To really brighten up the day, make an occasion of it and swap tea for Champagne. It is raining, after all.

The Gem of Sicily

Previous Post: « Dreamland Beach, Bali: One of the Prettiest Beaches in Bali
Next Post: Visiting The Mystery Spot in Santa Cruz, California »