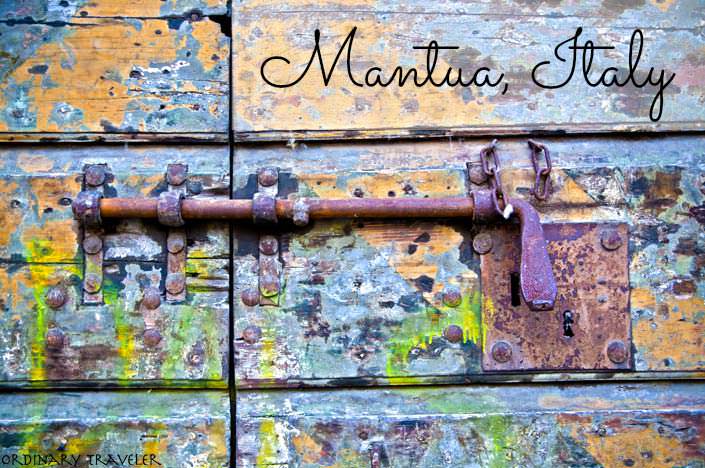 Manuta, Italy is a stunning UNESCO World Heritage Site in the Lombardy region of Italy. Use these photos to inspire your next visit!

Mantua, Italy Photos That Will Inspire Your Next Visit

The Emilia Romagna region of Italy contains several ancient cities including Bologna, Piacenza, Modena, and Parma, just to name a few. With a home base in Bologna, it’s easy to explore these cities as well as the neighboring region of Lombardy. On my third day in Italy, I took a scenic two-hour train ride to the historic city of Mantua, which is part of the Lombardy region. 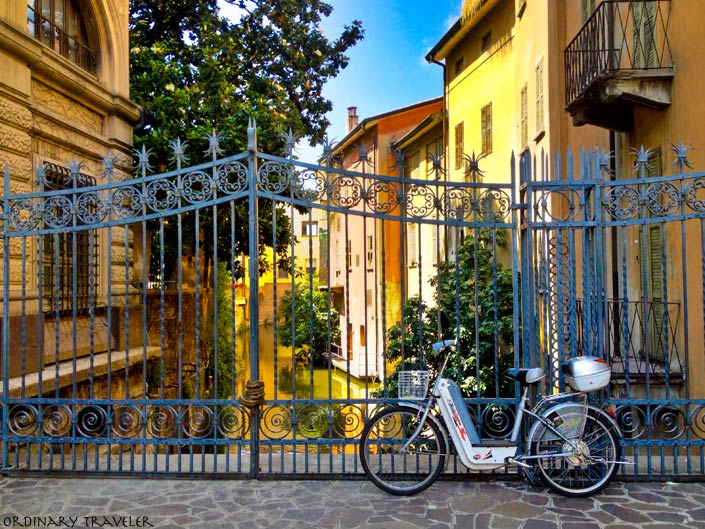 The Old Town area of Mantua — a UNESCO World Heritage Site — can be reached by foot from the train station. This historic center is noted for its extraordinary art and architecture and is known to many Italians as La Bella Addormentata, a sleeping beauty that hasn’t changed since the middle ages.

The easiest way to explore Mantua is by bicycle, so I hopped on my rented beach cruiser and set off to get lost without a map. 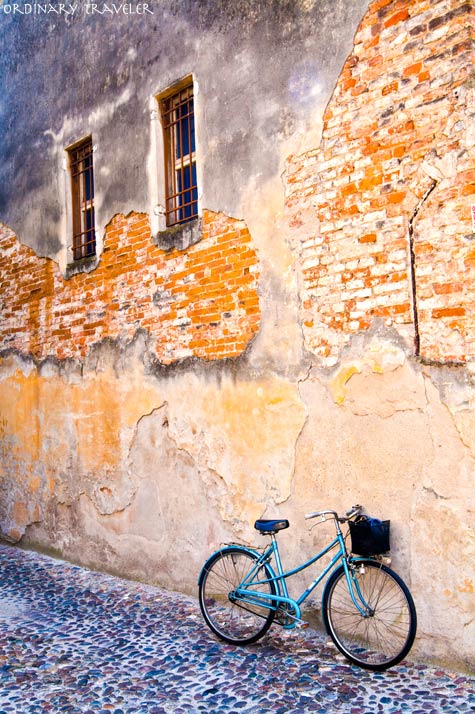 Taking advantage of the sunshine on this warm morning in May, I made my way to the three man-made lakes that surround the city. I followed the small path along the lakes, making stops every so often to watch the boats pass by or to just soak in the quiet ambience.

Locals sunbathed on the grassy banks while fisherman patiently awaited their next catch. As a girl who would almost always prefer to spend time in nature than a crowded urban area, I really enjoyed the slow pace of this city. 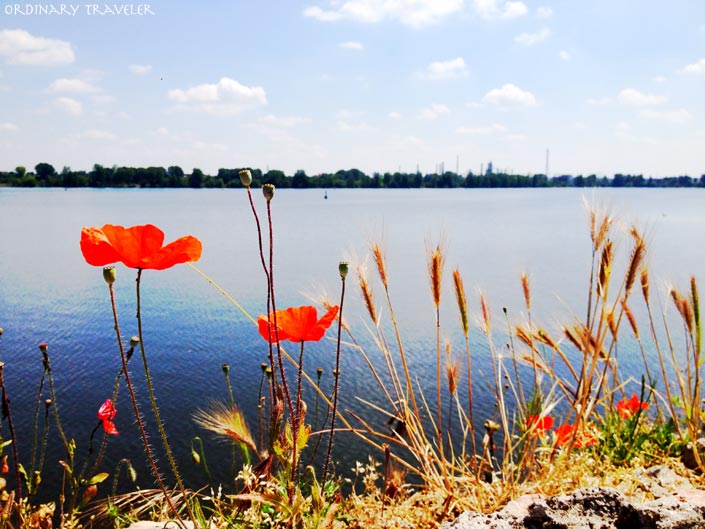 Heading back towards town, I pedaled my way through gorgeous piazzas and narrow, cobblestone streets where I literally felt as if I had traveled back in time. 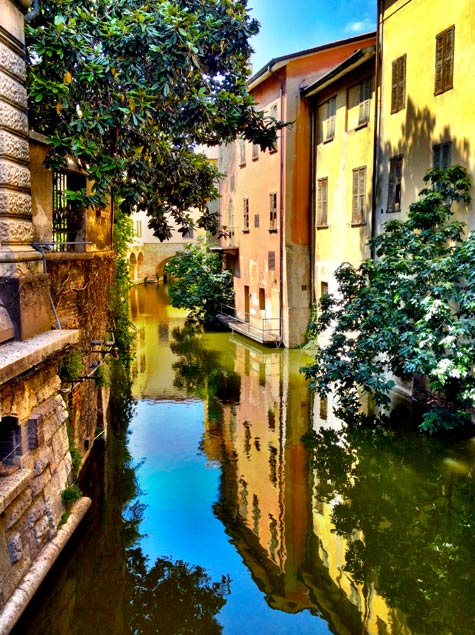 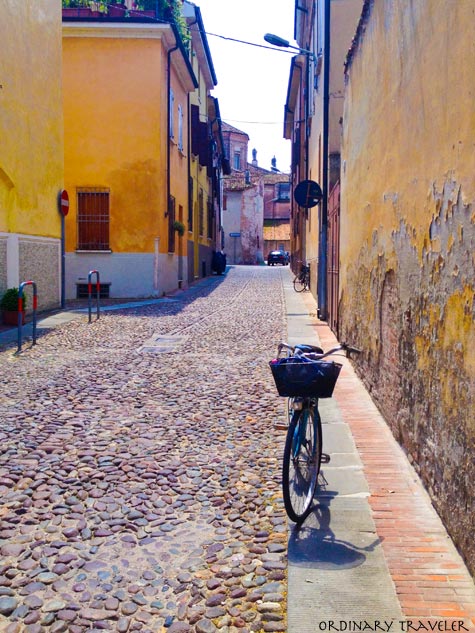 Besides renting a bike — which is the preferred way to explore the city — you can take a short one to two-hour boat cruise along Lago Superiore. These tours run from April to October and should cost around 10 Euros. No need to book in advance.

10 Places You Can’t Miss in Italy

Cinque Terre Travel Tips: Everything You Need to Know

Italy Travel Tips: 9 Things You Need to Know Before Visiting

10 Things to Know Before You Visit Rome, Italy

9 Things You Need to Know Before Visiting Venice, Italy

The Best Travel Shoes For Women (And How to Choose)