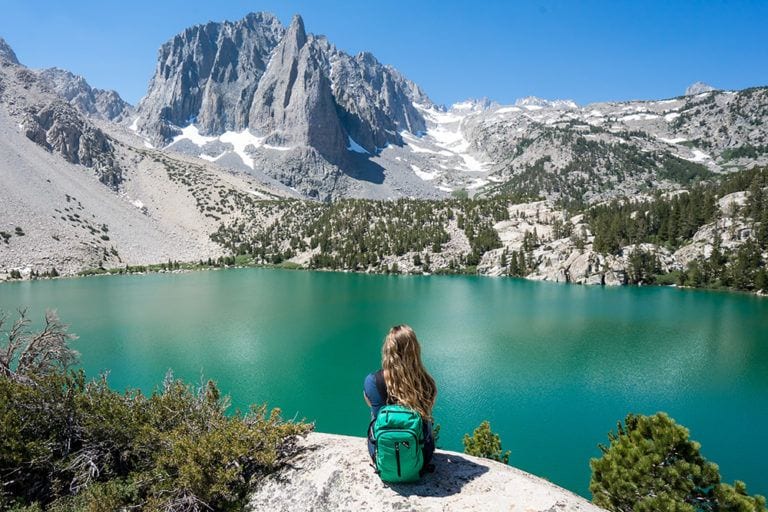 In a digital era where tangible photos are a thing of the past, it’s important to make sure all of your travel memories are kept safe and secure.

We’re teaming up with Bitdefender BOX again to ensure your favorite memories — both during and after your travels — remain protected and intact!

How to Keep Your Travel Memories Safe

Use a Private Line

And no, we’re not talking about phone lines. The Bitdefender BOX’s VPN – virtual private network – is essentially your own internet connection without the threat of malicious hackers or viruses.

It’s a well-known fact that you should never connect to open public WiFi you are unfamiliar with, especially in popular tourist areas. However, with the Bitdefender BOX in place and connected to all electronic devices in your home, you can take any device with you on your travels — phones, tablets, cameras — and connect to public WiFi without leaving yourself susceptible to virtual predators. 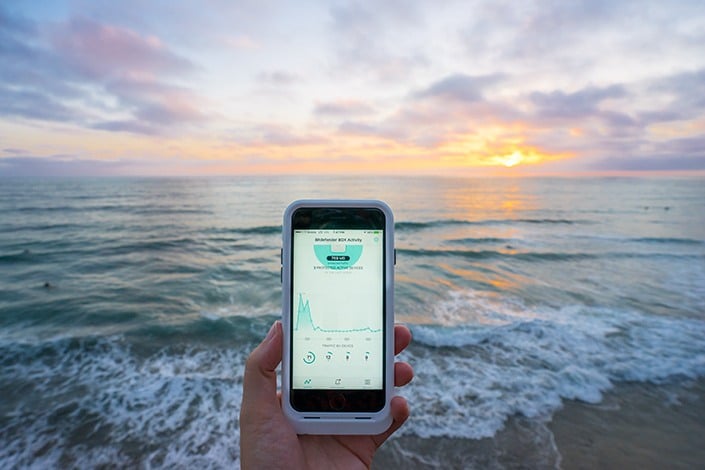 Turn Off Find My iPhone

This popular feature which has become convenient to many can also leave your photos vulnerable, as it’s been widely reported that phones have been hacked remotely using Find My iPhone.

While it should be noted that disabling this feature would prevent you from utilizing it in the event of losing it or having it stolen, it’s important to consider your virtual safety just as important as your devices’ physical safety. It’s unsettling to think of your personal items being stolen, but open accessibility to sensitive family information, photos, travel documents, etc. could potentially be much more harmful.

Don’t Use Your Camera’s WiFi

Many DSLR’s have WiFi capabilities and are even equipped with their own WiFi, but don’t be fooled — these are even easier to hack than computers or phones because they lack virtual protective software. Unless your camera is protected by a Bitdefender BOX, refrain from sending photos from your camera to your phone and do so manually, using a cord instead.

Protect Your Devices at Home

Bitdefender BOX protects every device connected to your home internet such as computers, phones, TV’s, game consoles, home security systems and baby monitors. Many people are not aware that these devices can be hacked which can infiltrate your entire network. Their newest version will have new and improved software that will protect your home better than before! 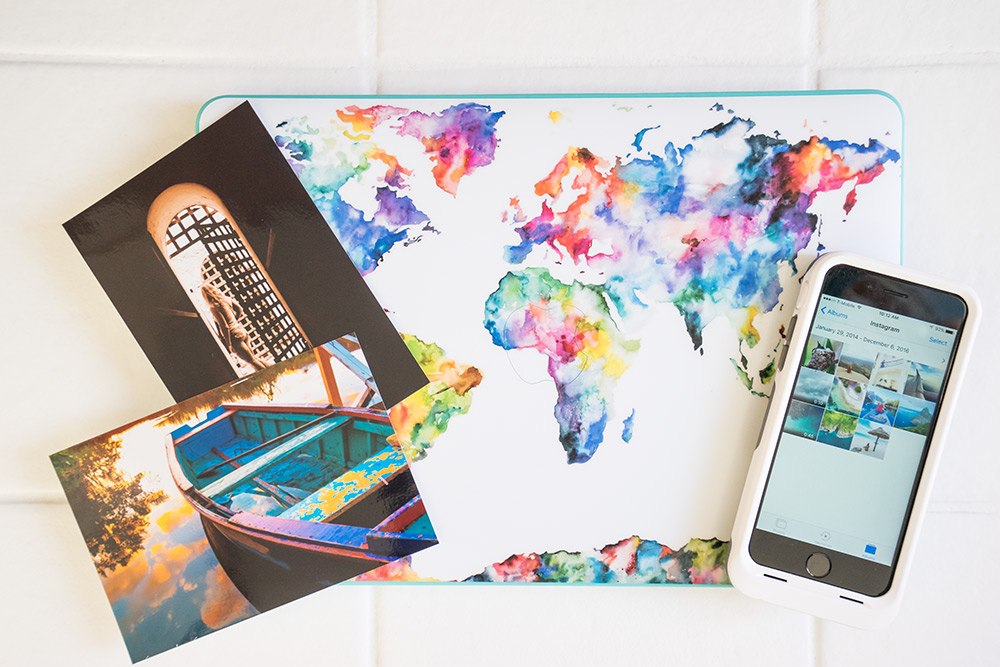 When collecting souvenirs, a good rule-of-thumb is to only buy things small and light enough to fit in your carry-on. Items are safer if kept in your possession at all times, and don’t run as much of a risk of being damaged or stolen. Even if you do plan to pack them in your checked luggage, you can at least guarantee enough room in your suitcase and won’t be surprised by overweight luggage fees!

Also, be aware of customs regulations and what they do or do not allow you to transport in and out of the country; most countries will restrict the value of items being brought back from trips, and some even completely prohibit alcohol or tobacco from entering in from outside the country.

Back Up Your Phone

As Apple’s “secure” iCloud feature has gotten hacked time and time again, the cybersecurity of even the most reputable brands and devices can be called into question.

Back up your photos and videos from your phone manually using a USB cord directly to your computer, and turn your iCloud off in your phone’s settings; this will prevent any hacking or privacy intrusion. By not having automatic backups you do run the risk of losing any photos or videos you’ve taken since your last manual backup, but this can be avoided if you are using Bitdefender BOX’s virtual private line. With the virtual private line in place, you are safe to browse, save, upload, and backup photos/videos using your own safe internet connection wherever you are — from home to public WiFi hotspots.

Tech-oriented online publication Tom’s Guide confirms that the newest Bitdefender Box will “inspect network traffic, detect network intrusions and let the user block any new device connecting to the network.” When it comes to treasured travel memories stored digitally, ensuring your connections are completely protected is the #1 best thing you can do to keep them safe.

To learn more about Bitdefender BOX, visit their website or follow them on Twitter. If you’re visiting CES this year, make sure to stop by their booth to see a preview of the all new Bitdefender BOX at Sands A-C, Booth 40550! 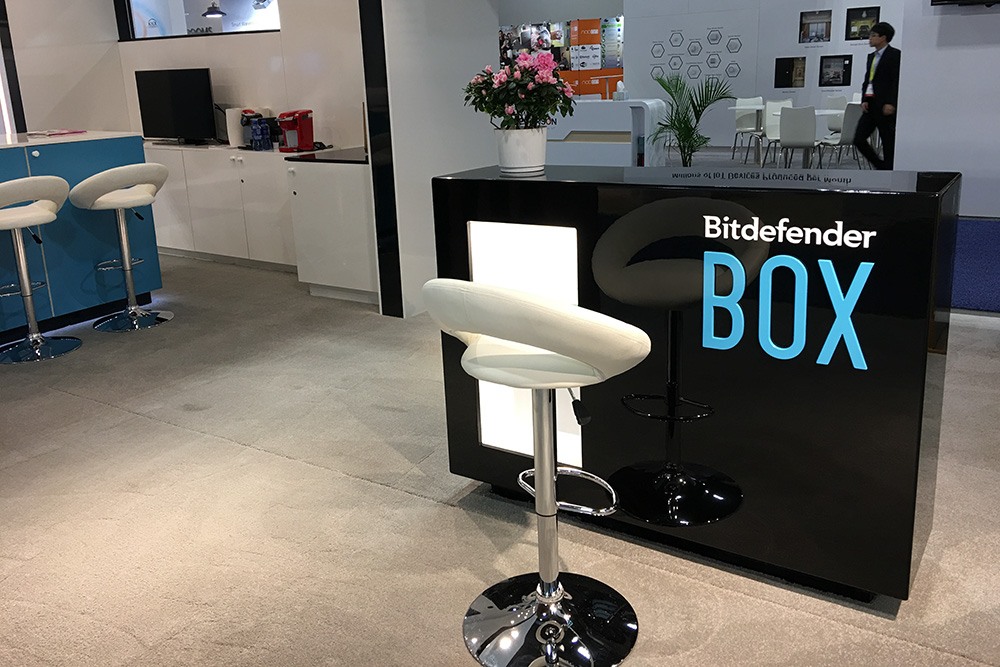 5 Reasons to NOT Quit Your Job to Travel

12 Places To Travel While the US Dollar Is Strong

Previous Post: « How to Travel Kauai on a Budget (2022)
Next Post: The Ultimate Travel Guide to El Nido, Philippines »